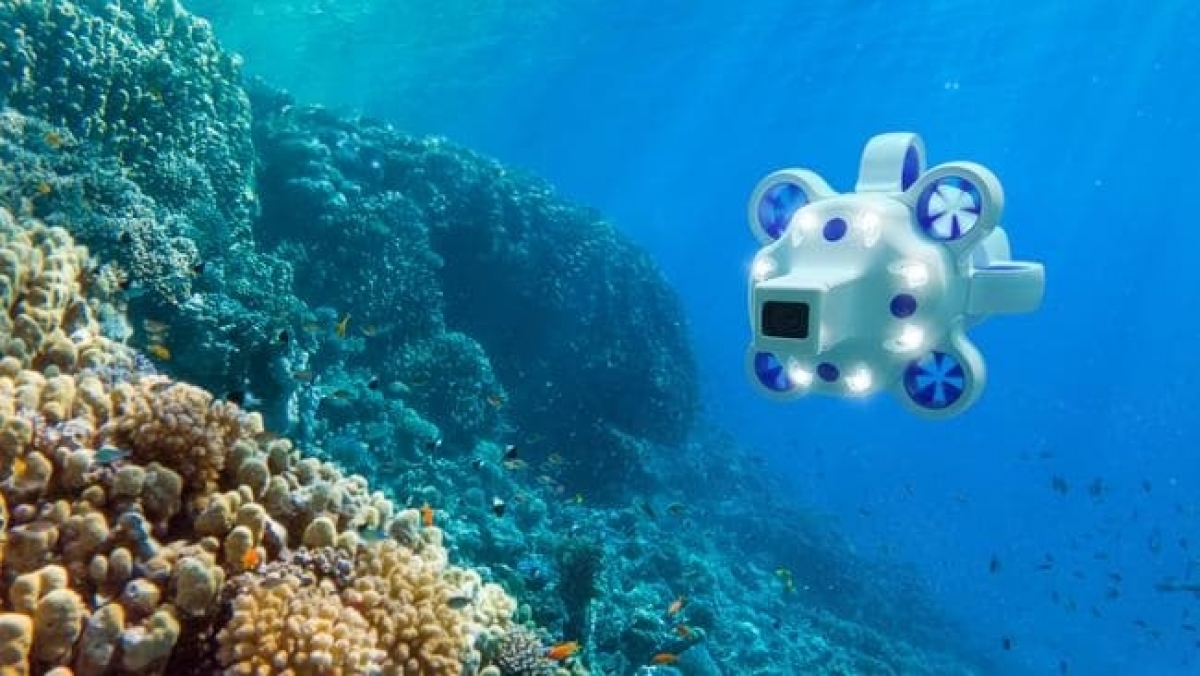 Peter Dutton noted that "ultra-modern unmanned robotic ships" will be developed and put into production in Australia.

“These are multi-purpose submarines capable of carrying various military cargoes over long distances covertly. It is planned that they will increase the maneuverability and effectiveness of the Australian Navy during the tasks of maintaining peace and stability in the Indo-Pacific region,” Dutton said.

“This will lay the foundation for our sovereign fleet of underwater unmanned vehicles and allow the Ministry of Defense to select and develop technologies related to the operation of such devices,” the Australian minister added.

Australian authorities are planning to spend about 2 billion Australian dollars ($1.4 billion) to create prototypes. The first apparatus created under the program should be launched no later than 2025.