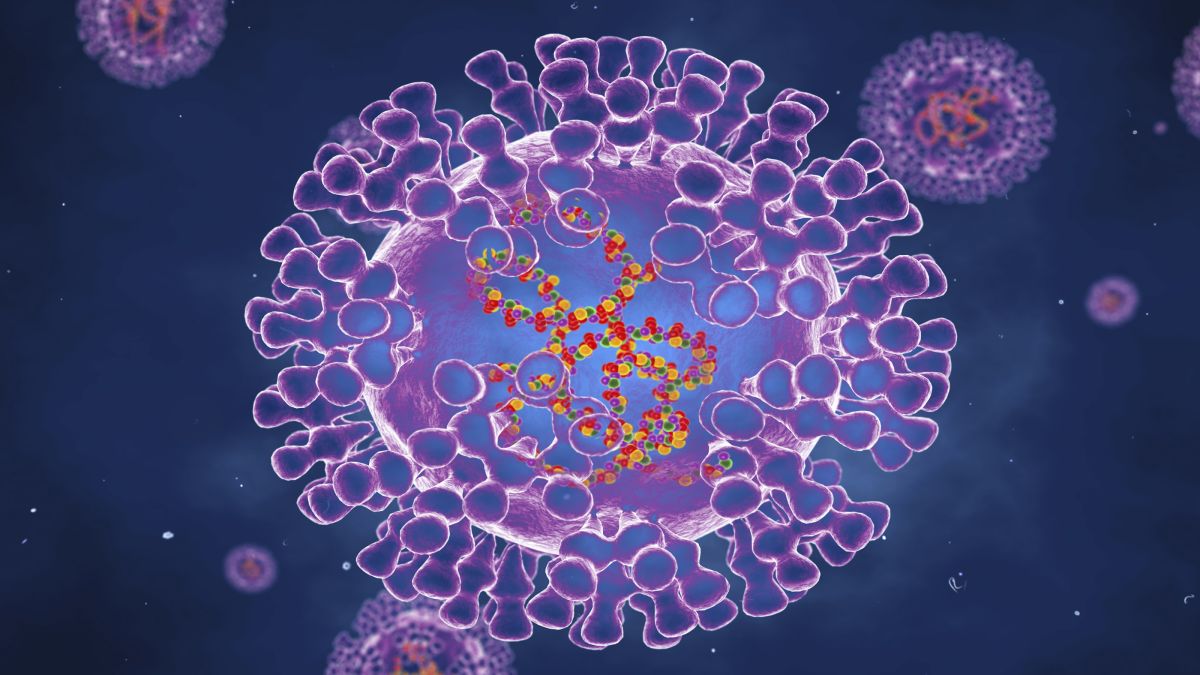 A case of human contracting monkeypox has been detected in Australia’s New South Wales, the regional Ministry of Health said on Friday, News.Az reports.

According to the ministry, the first carrier of monkeypox in the country was a 40-year-old male who recently returned from Europe. After expedited tests, the diagnosis was confirmed and the patient and his family members were isolated.

According to the state’s top health officer Kerry Chant, the disease is not endemic to Australia yet it is sometimes registered in those arriving from some African countries or the owners of imported pets.

This spring, Europe recorded an unusually high number of monkeypox infections with over 40 of them in Spain and Portugal. Recently, more cases were registered in the UK and the US. The infection is not considered to be highly contagious since it needs close interaction to be transmitted.