Australia signs deal with NASA to send rover to moon 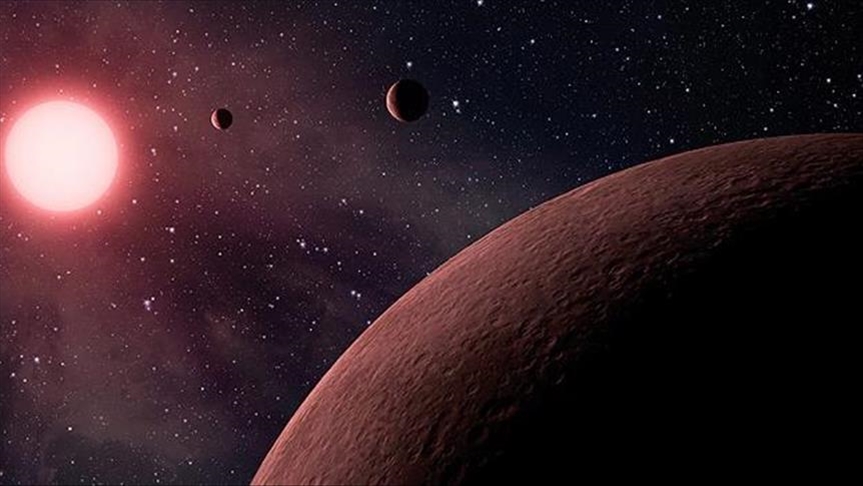 The Australian government announced Wednesday that it has signed an agreement with NASA to send a rover to the moon as early as 2026, News.Az reports citing Anadolu Agency.

In a statement, the Australian Space Agency said that under the agreement, a small Australian-made semi-autonomous rover would be included in future missions to the moon.

"The semi-autonomous rover will be used to demonstrate the collection of lunar soil (regolith), which contains oxygen (in the form of oxides)," said the agency.

"Using separate equipment that will be sent to the moon with the rover, NASA will aim to extract oxygen from the regolith. This is a key step towards establishing a sustainable human presence on the Moon as well as supporting future missions to Mars," it added.

The project will be supported through the Trailblazer program under the Australian government’s $150 million Moon to Mars initiative.

"The mission will demonstrate Australian industry’s world leading skills and experience in remote operations and autonomous systems," the statement said.

Prime Minister Scott Morrison, while commenting on his country’s new project, said Australia’s mission to the Moon would contribute to growing the country's economy in its COVID-19 recovery and create more jobs for Australians.

“This is an incredible opportunity for Australia to succeed in the global space sector and is central to our government’s vision to secure more jobs and a larger share of the growing space economy,” Morrison said in the statement.

“By 2030, we want to triple the size of our space sector – adding $12 billion to our economy and creating up to 20,000 new, high-skilled jobs – providing more opportunities for Australians and industries,” he added.

According to the premier, his government has invested more than $700 million in the civil space sector since July 2018.