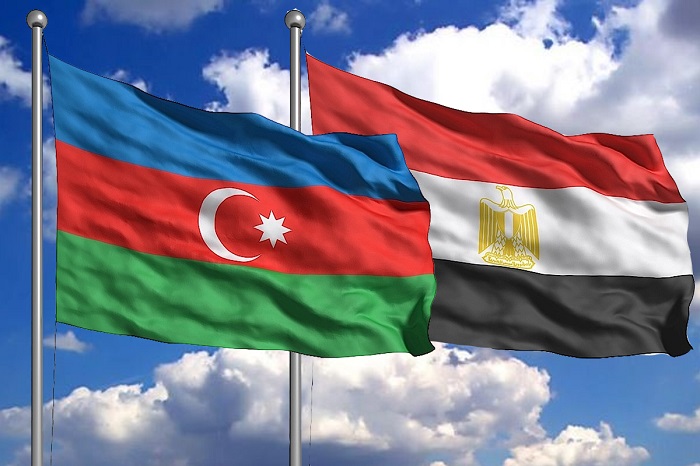 The next round of political consultations between the foreign ministries of Azerbaijan and Egypt was held in Cairo.

The sides also exchanged the views on regional and global issues of mutual interest.

The Azerbaijani side provided the information on the situation in the region after the conflict [the Armenia-Azerbaijan Nagorno-Karabakh conflict], as well as on the reconstruction carried out in the Azerbaijani districts liberated from the Armenian occupation.