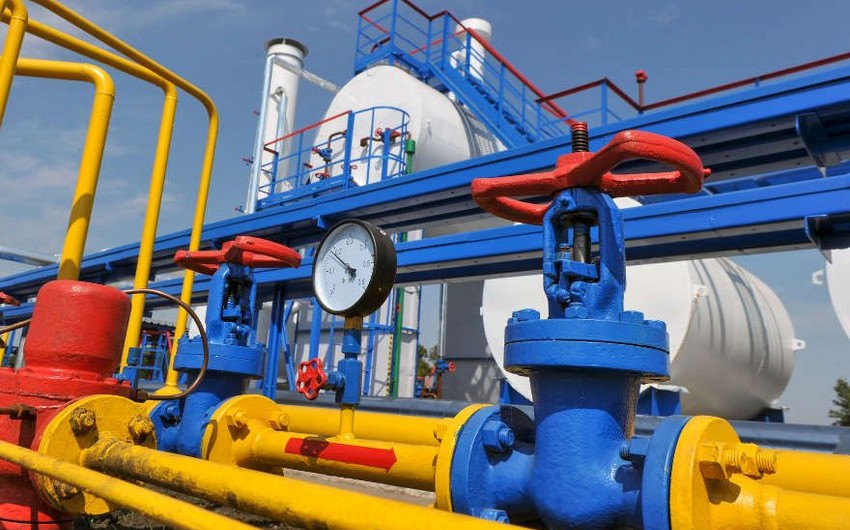 Shahbazov noted that the volume of gas production in Azerbaijan amounted to 19.6 billion cubic meters during the reporting period.

“Gas production increased by 15.3 percent from January through May 2022 compared to the same period in 2021,” Shahbazov added.

The supply of Azerbaijani gas to Europe through the Southern Gas Corridor began on December 31, 2020. Azerbaijan exported its natural gas to the European market through pipelines for the first time in history.