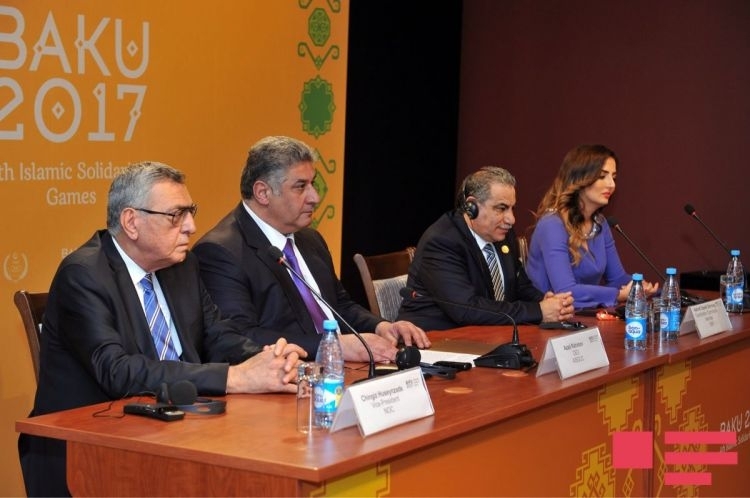 Azerbaijan can bid to host the Summer Olympics 2028, the country’s minister of youth and sports, Azad Rahimov, said Tuesday.

He added that after its previous attempts to become a host of Olympics, Baku could achieve this goal in 2028.

The minister noted that Azerbaijan is not among the countries that are competing to become the host of Summer Olympics 2024.

“There is a need to take into account the state of the country’s infrastructure when appealing to the International Olympic Committee. For instance, the Aquatic palace can accommodate 6,000 spectators. This figure should be 18,000 for the Olympic Games. Certain changes can be possible until that time”, he added.