Azerbaijan carries out engineering work in its liberated territories (VIDEO) 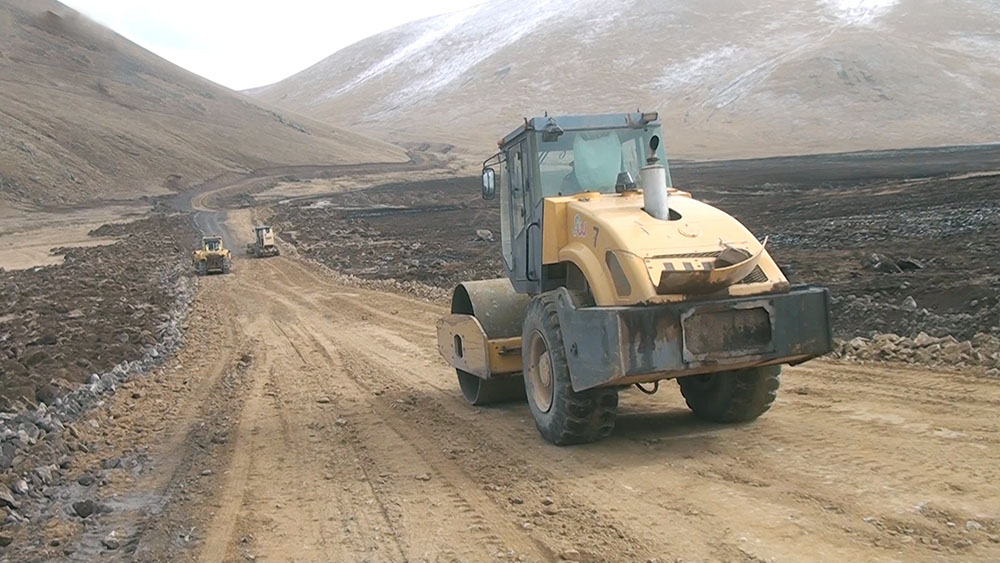 Engineering work continues in Azerbaijani territories liberated as a result of the Patriotic War, which ended with the victory of the Azerbaijani Army under the command of President, Supreme Commander-in-Chief of the Armed Forces Ilham Aliyev, the Defense Ministry told News.Az.

Under the order of the Supreme Commander-in-Chief, the Engineering Troops interact with other government agencies to ensure the activities of the troops stationed in the liberated Kalbajar and Lachin regions, as well as to restore the infrastructure.

Totally more than 580 km of unpaved roads have been built from Istisu settlement of Kalbajar region to Minkend settlement of Lachin region, as well as in other directions along the state border. The works on road markings and snow barriers have been completed for safe movement of troops in mountainous areas during the winter months.

Necessary measures are being continued to restore infrastructure in the liberated areas.