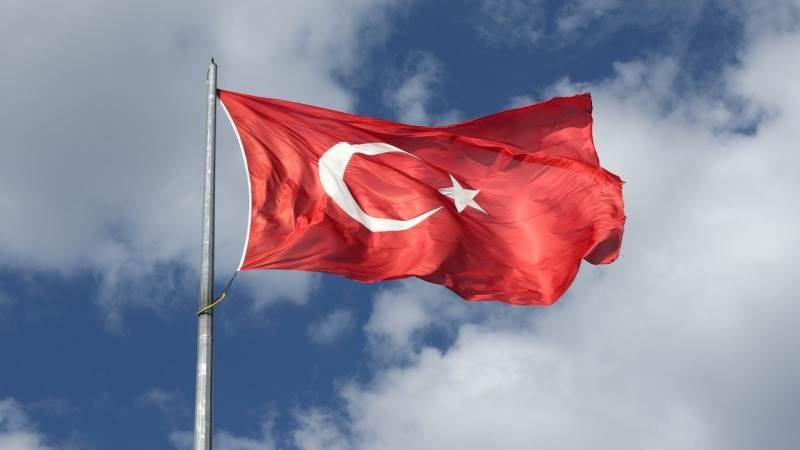 According to the government, Azerbaijan has every right to liberate its lands from occupation.

"Only self-respecting countries support Azerbaijan in this rightful cause. All attempts by Armenia to present the military conflict in Nagorno Karabakh as an inter-confessional war are groundless and doomed to failure. Unlike Armenia, representatives of all religious confessions live in Azerbaijan and the country is an example of tolerance in the world," noted the government.

“From September 27 to October 17, 60 Azerbaijani civilians were killed and 271 were injured. Among the dead and wounded are women and children. The civilian infrastructure was seriously damaged,” the government pointed out. “These facts are another display of the terrorist and fascist policy of Armenian military-political leadership towards the peaceful population of Azerbaijan.”

"The progressive international community must say a clear" NO "to the policy of fascism and Nazism of the military-political leadership of Armenia," added the government.