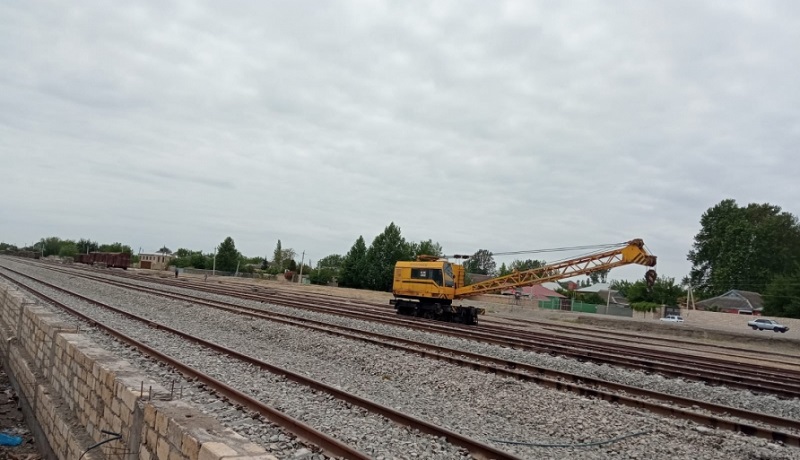 The length of Azerbaijan’s Barda-Aghdam railway line will be 47.1 kilometers and work on its construction has been completed by 44 percent to date, Natavan Bayramova, spokesperson for Azerbaijan Railways CJSC, told journalists in Aghdam, News.Az reports.

She noted that the construction of the railway line is scheduled to be completed in 2023.

Earthworks within the second stage are completed by 18 percent, works on the construction of artificial engineering structures - by 12 percent, and elements of track structure - by 9 percent.

“The construction and installation of a communication and signaling system have begun," Bayramova said.

Under the order of Azerbaijani President Ilham Aliyev dated November 24, 2020, the construction of the Barda-Agdam railway began in early December 2020.