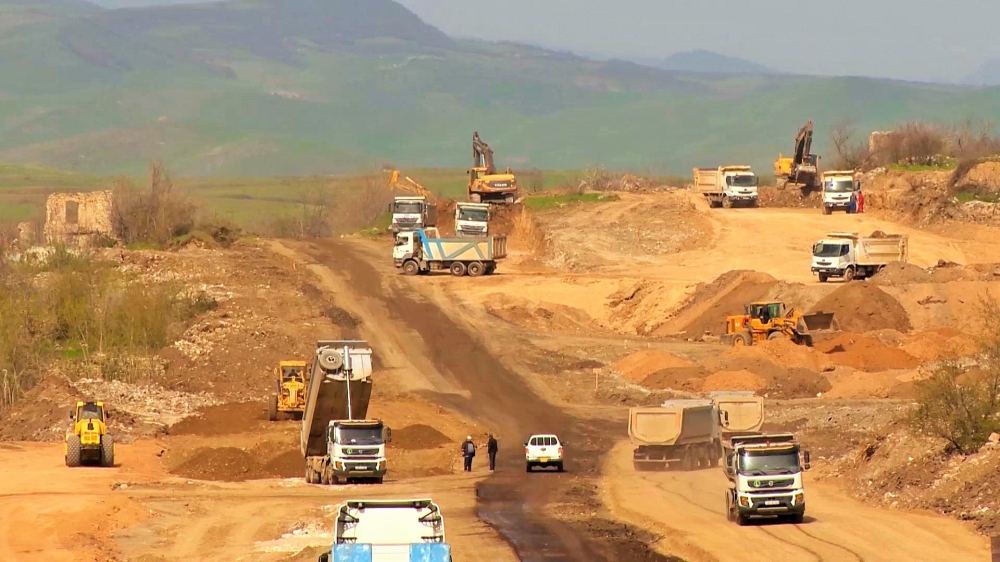 The State Agency of Azerbaijan Automobile Roads continues the construction of the 'Victory Road', which is a symbol of the liberation of Shusha city from the Armenian occupation.

“The ‘Victory Road’, the foundation of which was laid during the trip of the President of Azerbaijan, Supreme Commander of the Armed Forces Ilham Aliyev and First Vice President Mehriban Aliyeva to Fuzuli and Jabrayil districts on November 16, 2020, was widened within only two months,” the agency said.

“The road starts from the Hajigabul-Minjivan-Zangazur corridor highway, and its length will be 101 kilometers according to the project,” it noted.

As reported, the road will be two-lane and built in accordance with the second technical category.

“Excavation work is currently underway. Three road bridges with a length of 33, 99 and 75 meters each are also being built on the road,” the agency added.

According to the agency, the road is planned to be commissioned in September of 2021.

The 'Victory Road' will pass through the territory of Fuzuli, Khojavand, Khojaly and Shusha districts and will connect more than 20 settlements, including the cities of Fuzuli and Shusha.

This road project is part of the unified transport concept of Karabakh. 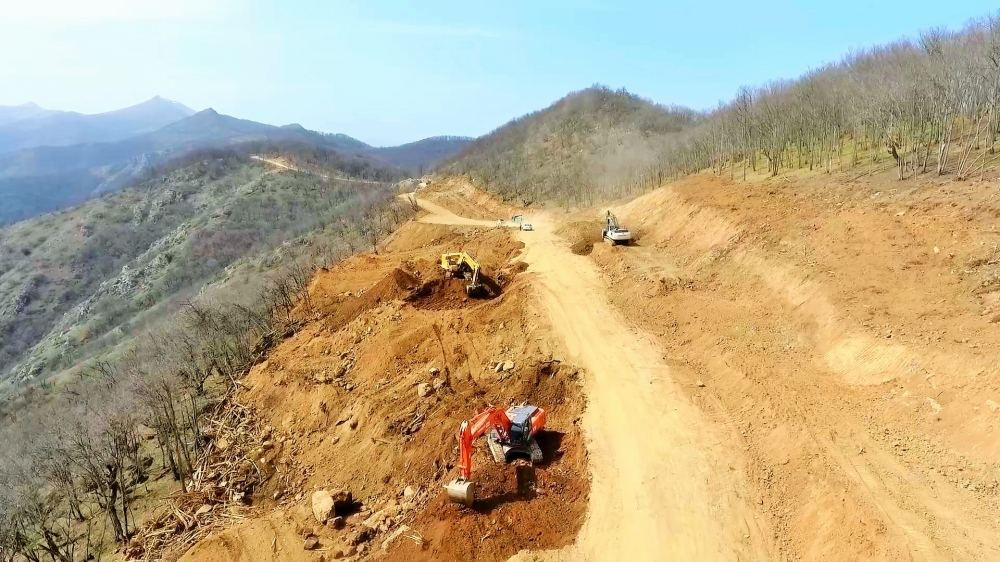 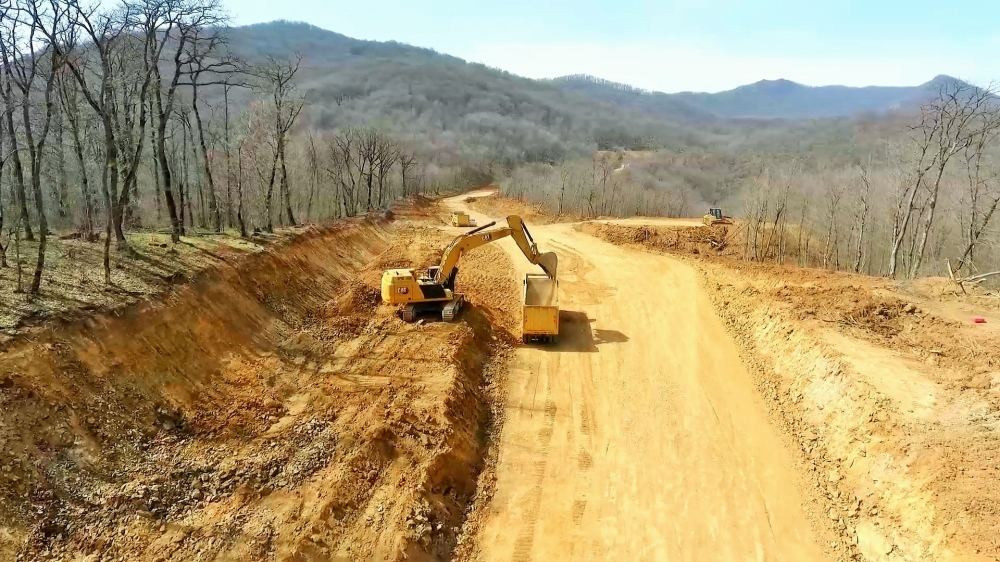 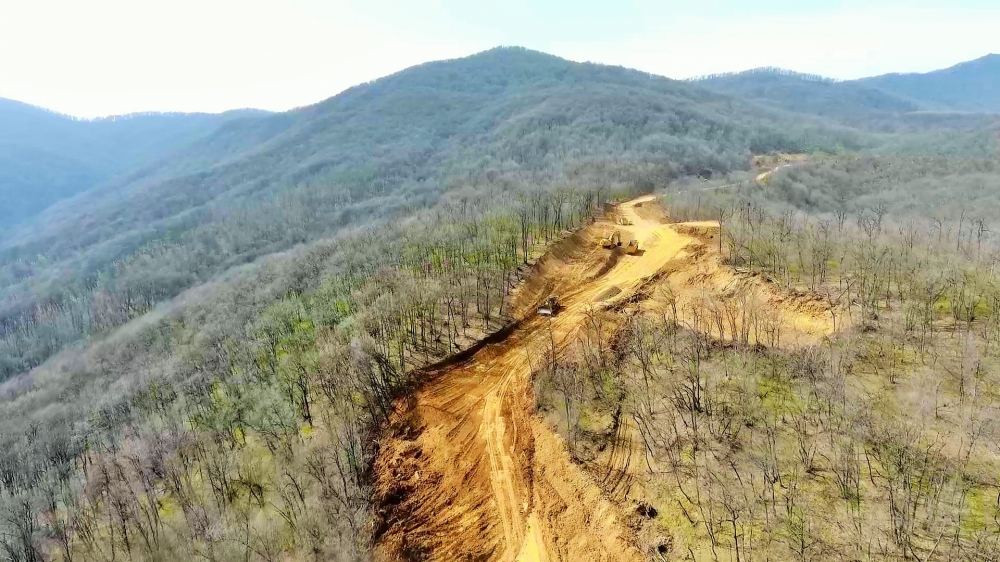 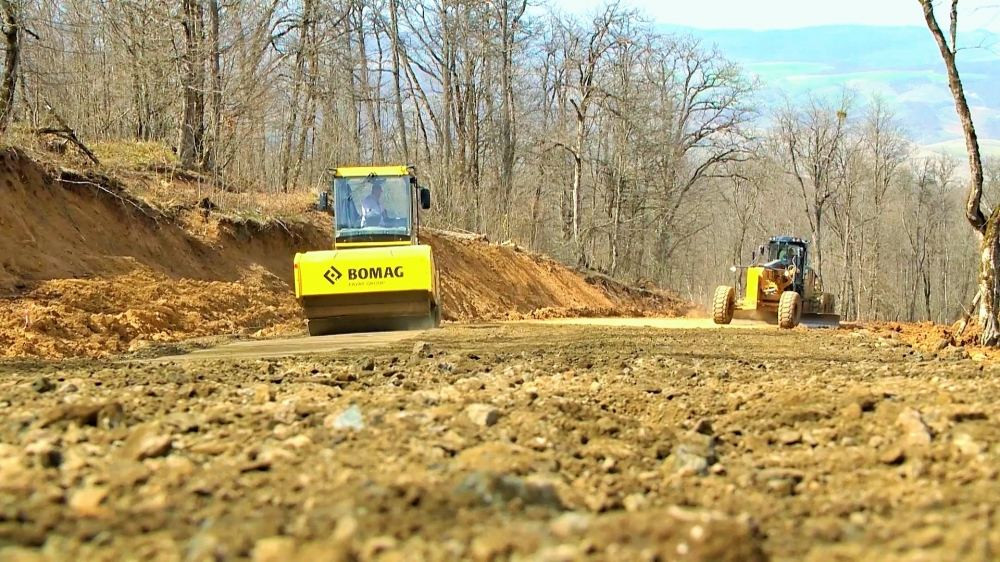 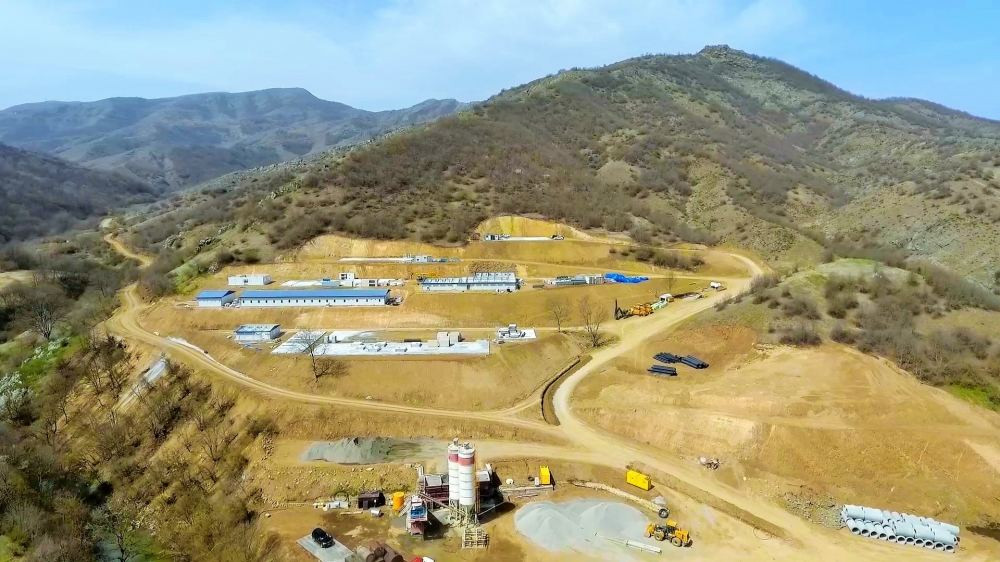