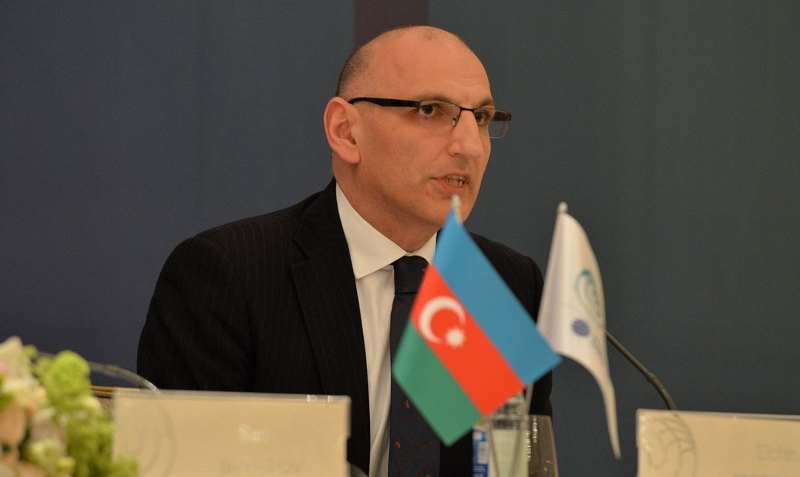 Having liberated its territories from the Armenian occupation, Azerbaijan not only restored justice but also created the new reality that promotes peace, stability, and development in the South Caucasus, Elchin Amirbayov, Assistant to the Azerbaijani First Vice President, said on Monday, News.Az reports.

He made the remarks at a conference, entitled “The Role of Women in Post-Conflict Reconstruction”.

The conference was co-organized by the Baku-based Center of Analysis of International Relations (AIR Center) and the UN Office in Azerbaijan.

“Azerbaijan excludes the possibility of new wars and destruction in the future,” he said.

The top official stressed that the development of the region depends on the implementation of the issues outlined in the tripartite statements of the leaders of Azerbaijan, Russia, and Armenia.