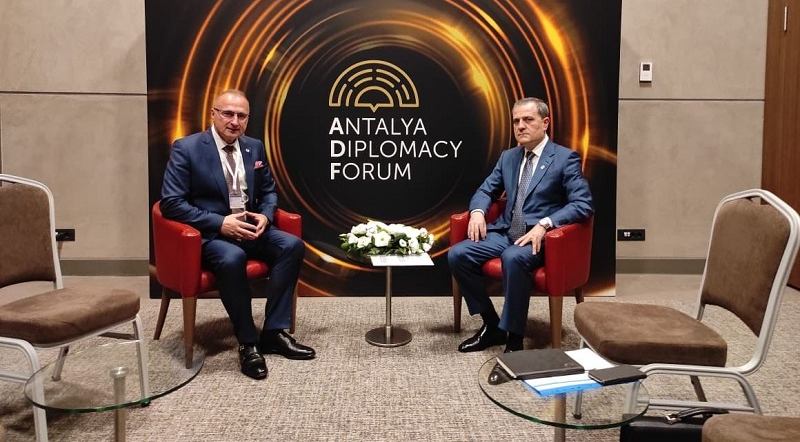 Minister Bayramov briefed his interlocutor on the post-conflict phase and the situation in the liberated areas, the scale of the destruction perpetrated for decades in those areas, the threat of mines, mine clearance, as well as rehabilitation and construction works that are being carried out. The minister also underscored the importance of signing a peace agreement between Azerbaijan and Armenia based on respect for the sovereignty and territorial integrity of the states.

Grlić Radman stated that Croatia has always supported Azerbaijan's sovereignty, territorial integrity and inviolability of its borders. The minister mentioned the activities of the Joint Commission for promoting economic cooperation between Azerbaijan and Croatia, and stressed the opportunities for cooperation in the fields of economy, agriculture and tourism sectors. Gratitude was expressed to Azerbaijan for its support rendered after the earthquake took place in Croatia.

The sides also exchanged views on cooperation between the two countries within international organizations, as well as the other issues of mutual interest.