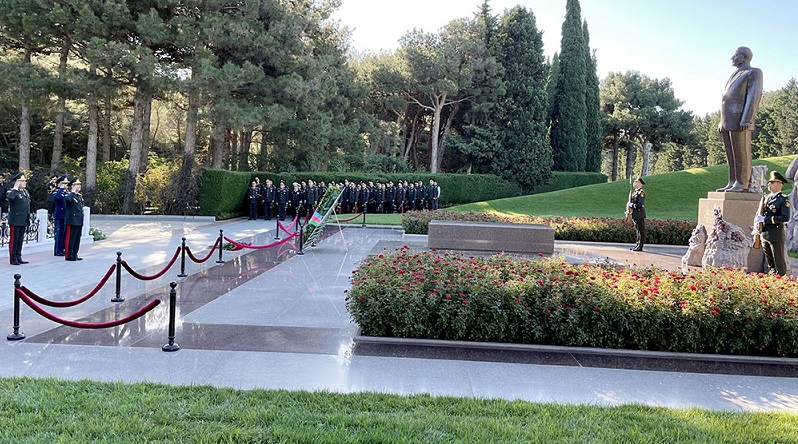 On September 27, Azerbaijani Defense Minister Colonel General Zakir Hasanov, and the ministry's leadership visited the Alley of Honor and the Alley of Shehids on the occasion of the second anniversary of the Patriotic War, News.Az reports.

First, flowers were laid at the monument to the national leader of the Azerbaijani people Heydar Aliyev and tribute was paid to his memory.

The ministry's leadership then visited the Second Alley of Shehids.

The National Anthem of the Republic of Azerbaijan accompanied by the military orchestra was performed.

The memory of the sons of the Motherland, who became Shehids for the independence and territorial integrity of Azerbaijan, was honored with observing a minute of silence, prayers were made for their souls, and flowers were laid at their graves.

Hasanov and the ministry's leadership met with Shehids’ families and relatives and enquired about their concerns. 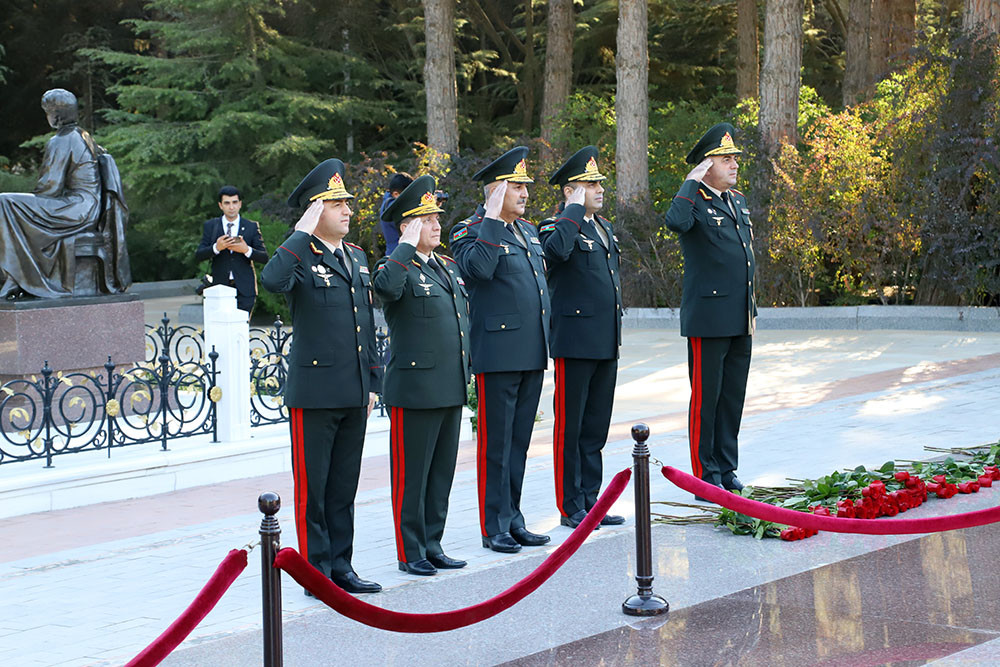 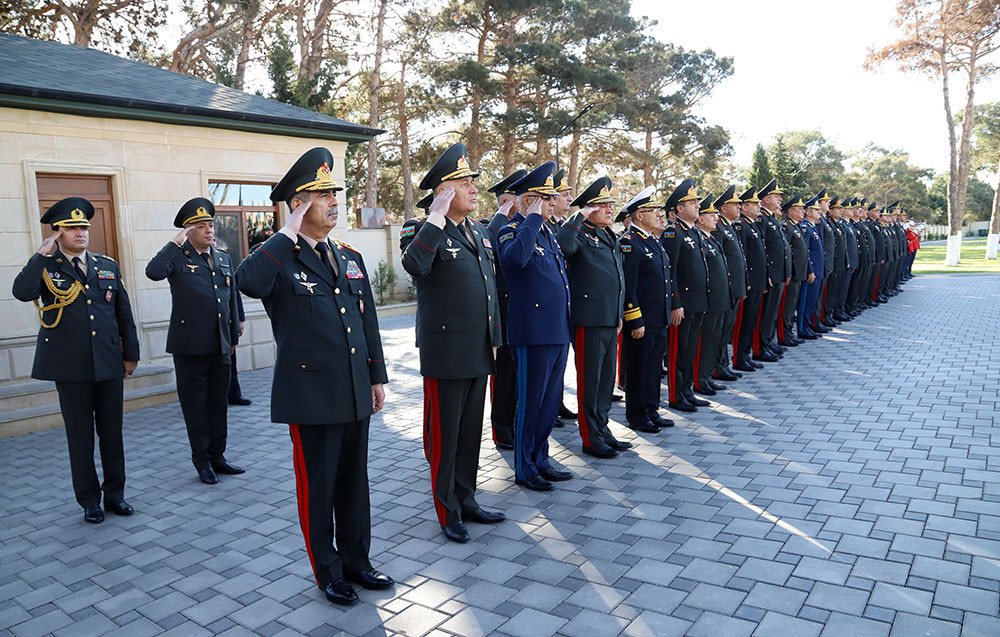 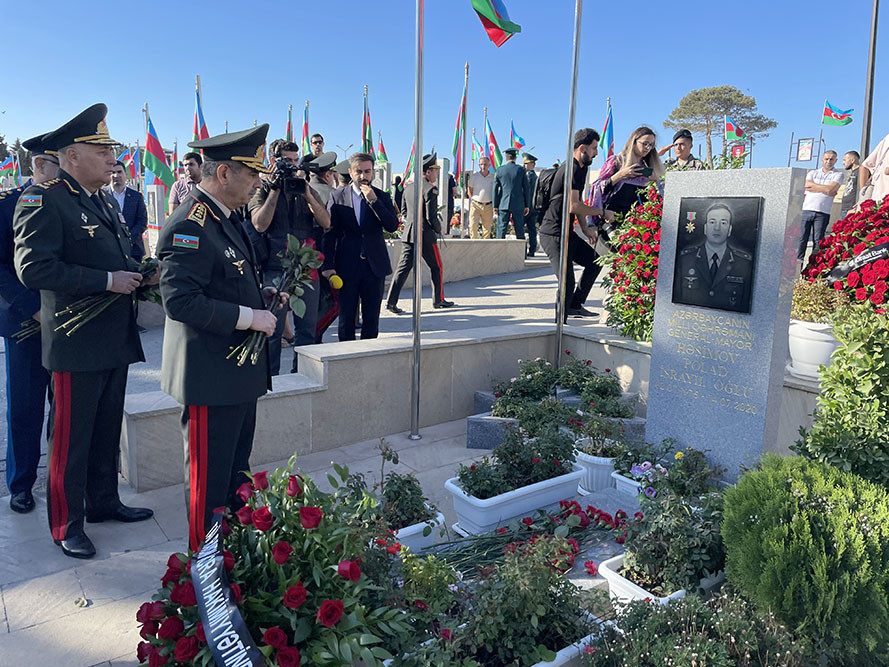 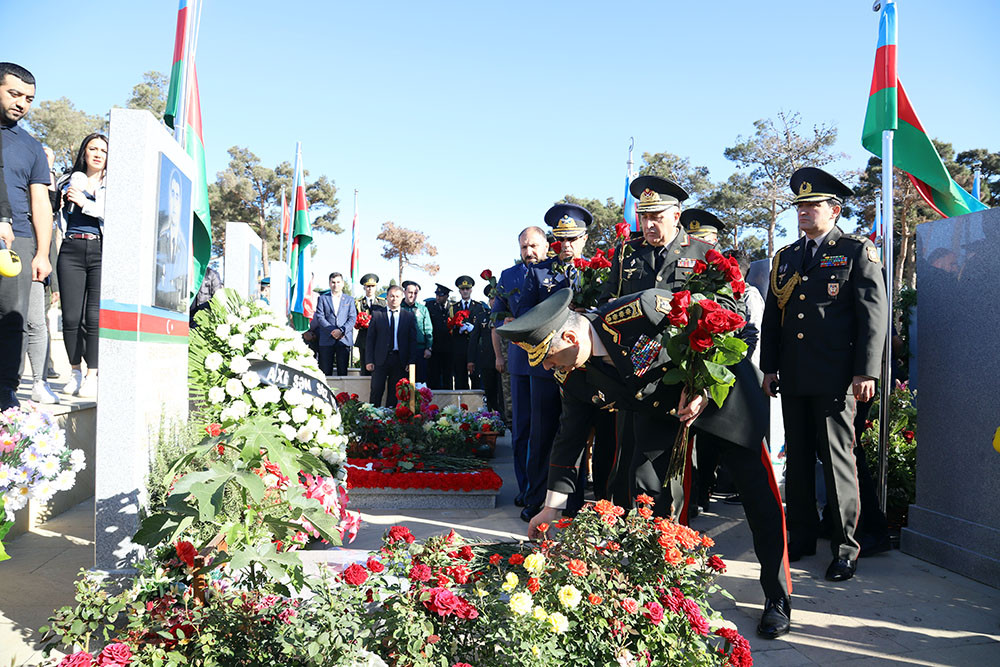 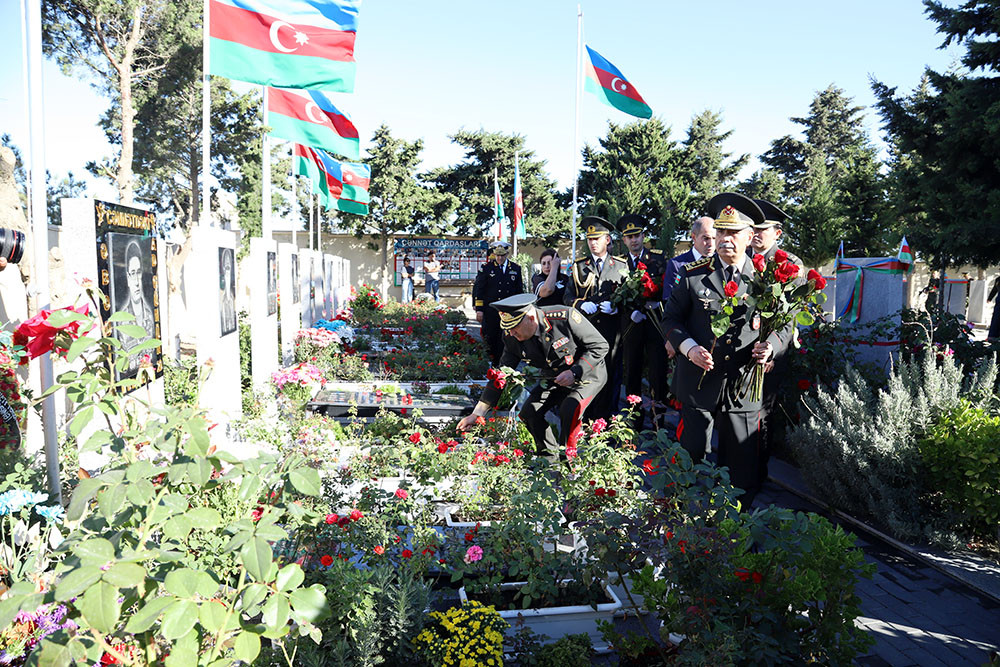