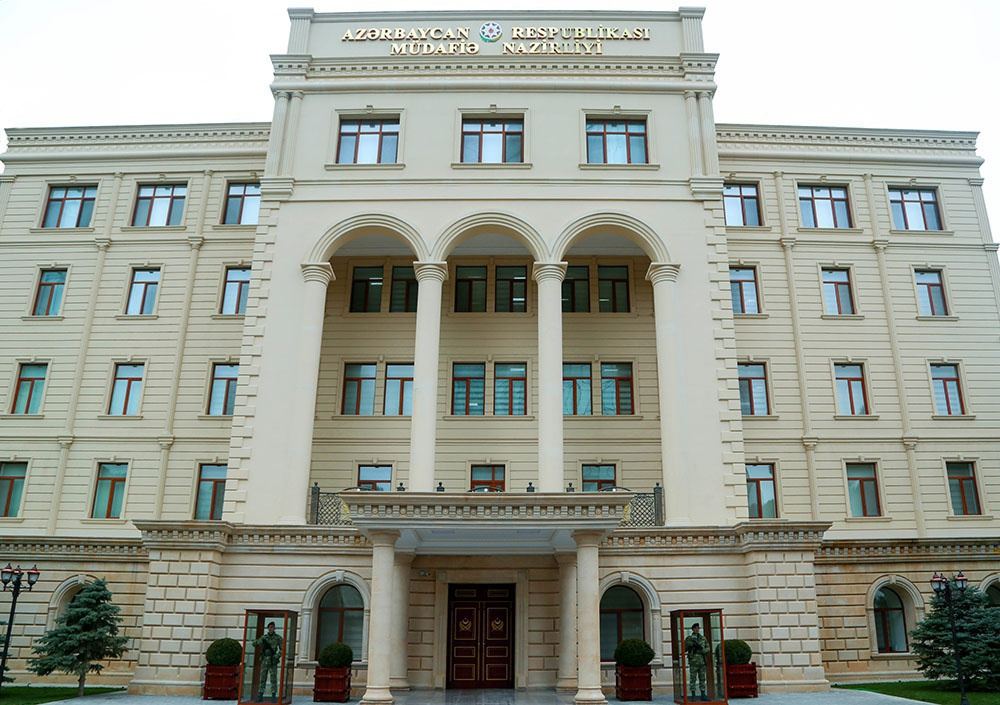 On June 8, a reconnaissance-sabotage group of the Armenian armed forces taking advantage of unfavorable weather conditions intervened in the territory of Azerbaijan in the Lachin district of the Armenian-Azerbaijani state border, the Defense Ministry said on Tuesday.

As a result of the vigilance of the Azerbaijan Army units stationed in this direction, a member of the group, serviceman Artur Kartanyan was detained. Other members of the group retreated and left the area.

According to the preliminary investigation, the Armenian reconnaissance-sabotage group’s mission was to mine our territories.

Currently, the information on the detained member of the group is being clarified.