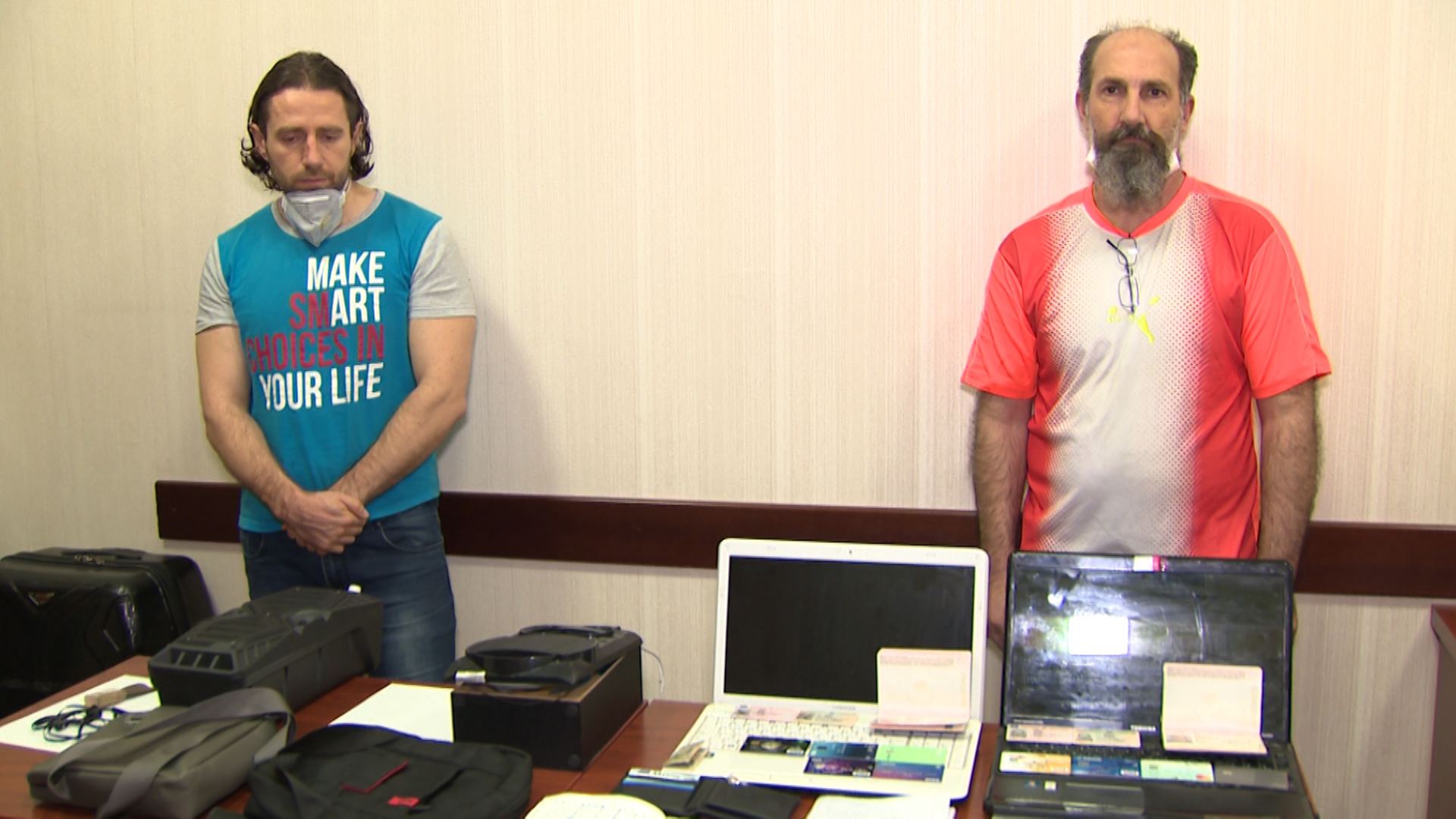 As a result of the operation, two Bulgarian citizens who are accused of committing cybercrimes in the banking sector of Azerbaijan have been detained.

Members of the international network of cybercriminals arrived in Azerbaijan in February and March of this year. According to the prepared plan, they were intending to break into ATMs with the purpose of appropriating large amounts of cash. Having placed special devices in the part of the ATM reading the card, they received information about the PIN-codes of the customers' cards and kept their records.

In their testimonies, the detainees noted that after a full and comprehensive study of the card information, they were going to transfer money from them to the accounts of foreign banks, jointly opened under fake documents with other members of the network in European countries.

During a raid of the apartment the detainees rented in Baku, numerous electronic information carriers, special equipment for installation in ATMs, laptops, a list and diagrams of the territories where the ATMs were hacked, as well as other material evidence and devices for obtaining information from bank cards were found and seized.

The Bulgarian nationals are charged under Articles 272.3, 177.2.3-1 and 177.2.1 of the Criminal Code of the Republic of Azerbaijan (theft committed by a group of people using electronic storage media and information technology, illegal seizure of computer information). They were sentenced to pretrial detention.

Azerbaijan’s law enforcement authorities are taking relevant measures to establish links of the organized criminal network in European countries and identify other criminal acts of detainees.