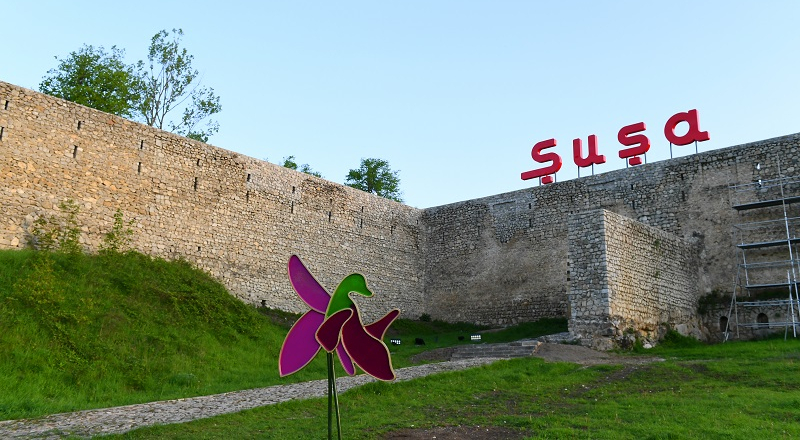 Azerbaijan has developed a project to support investments in its territories liberated from the Armenian occupation during the Second Karabakh War, said Deputy Director of the Department for Reconstruction and Development of Territories at the Ministry of Economy Vusal Garayev.

Garayev made the statement during a business mission of Russian companies for the development of the "Smart City" urban infrastructure in Baku.

"The project reflects all the features regarding investment in the liberated territories, such as opportunities for increasing investments; the areas in which more funds can be invested; sectors which are most suitable for a particular investor, as well as a number of other nuances,” he said.

“Support of foreign investors is another important step. The government of Azerbaijan has also developed the necessary tools in this direction," Garayev noted.

He said that the industrial park of Aghdam is an area for small and medium businesses.

"The "Araz valley economic zone" [Jabrayil district] has a large transport and transit potential. Production and sale of building materials can be established here. Logistics centers will also be built here," Garayev added.