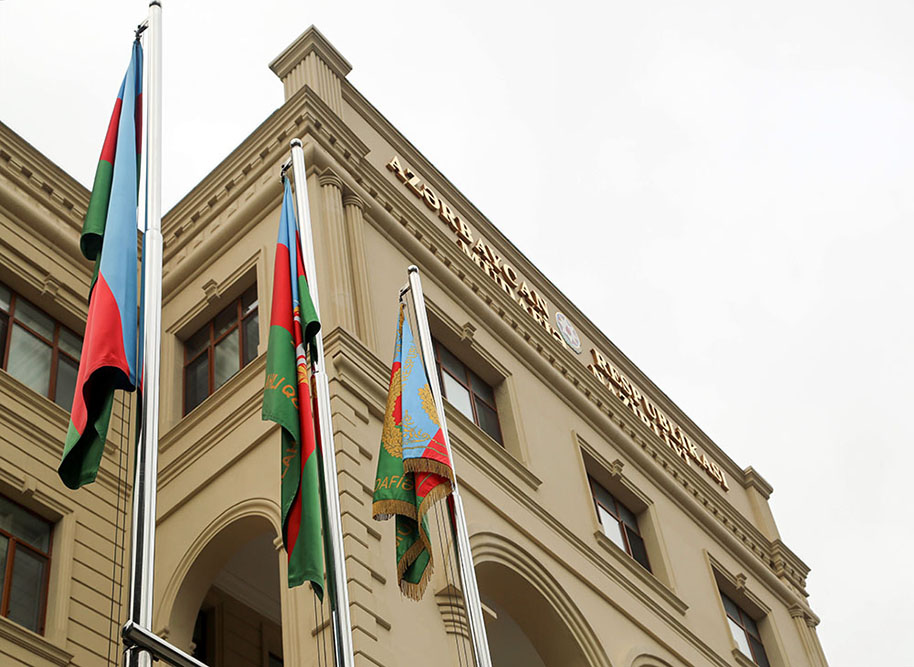 Azerbaijan’s Ministry of Defense has released the updated list of servicemen martyred in the Patriotic War.

The ministry presents the photos, names, surnames, information about military ranks, and date of birth of 2855 servicemen of the Azerbaijani Armed Forces, who died as Shehids (martyrs) in the Patriotic War and were buried by January 18, as well as 50 servicemen considered as missing.

It should be noted that work is underway on finding and the identification of servicemen considered as missing, the Defense Ministry told News.Az.

May Allah rest the souls of all our Shehids!

We bow our heads in front of our Shehids!

List of servicemen who died as Shehids in the Patriotic War