Azerbaijan discloses volume of gas transportation to Turkey via TANAP 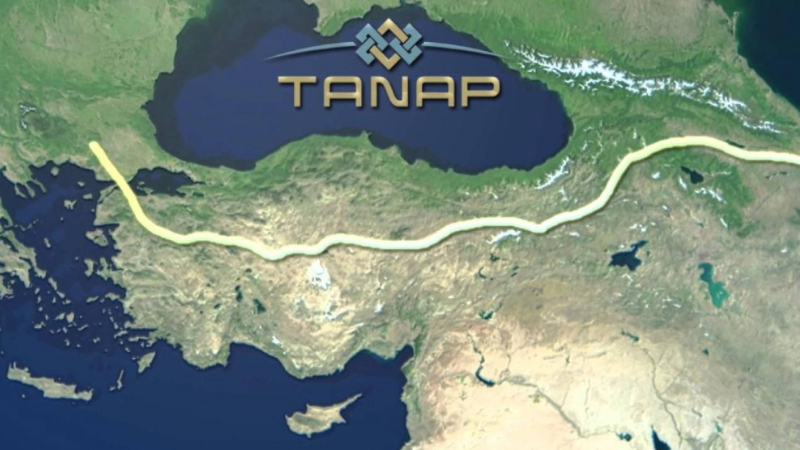 TANAP, an integral part of the Southern Gas Corridor, is an indispensable infrastructure project to address energy security problems.

The aim of the TANAP project is to bring natural gas produced at Azerbaijan’s Shah Deniz-2 gas field and other areas of the Caspian Sea to Turkey and Europe. The TANAP Project along with the South Caucasus Pipeline (SCP) and the Trans-Adriatic Pipeline (TAP) form the elements of the Southern Gas Corridor.

ANAP became ready for transportation of Azerbaijani gas to Europe from July 1, 2019.