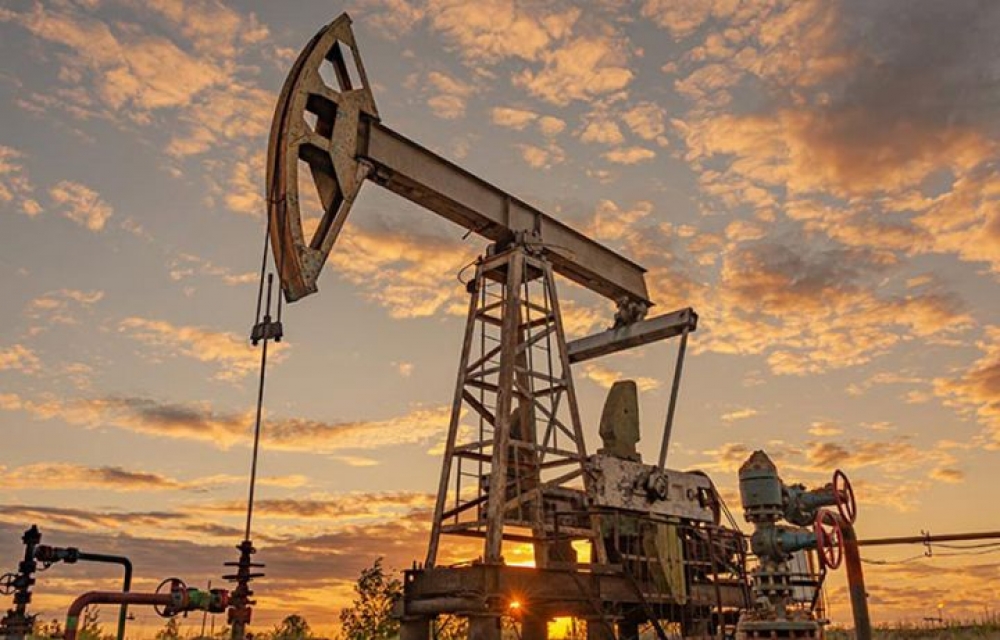 According to the operative data, Azerbaijan produced 13.9 million tons of oil (including condensate) in January-May 2022, News.Az reports citing the country's Ministry of Energy.

The volume of exported oil, including condensate, amounted to 11.4 million tons. Out of this, consortium accounts for nearly 10.7 million tons, SOCAR for 696,000 tons.