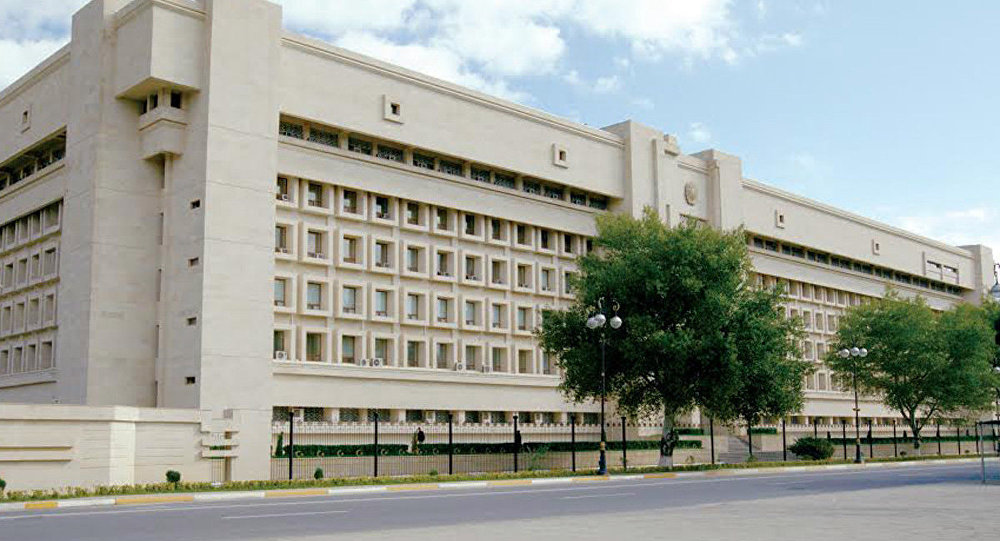 Azerbaijan’s State Security Service keeps taking operational and investigative measures to prevent intelligence and subversive activities carried out by the special services of Iran against Azerbaijan and expose the created spy network.

It was established that Zahir Askarov, who worked as a ship captain at the Caspian Oil Fleet, was involved in secret cooperation by representatives of the special services of Iran during religious training in the Iranian city of Qom, the State Security Service told News.Az.

Following their instructions, he collected information about companies and representative offices of foreign states operating in Azerbaijan, the place and time of naval exercises in the Caspian Sea, cargo delivered to oil platforms, in order to use this information to the detriment of Azerbaijan's sovereignty and defense capability.

Askarov committed high treason by engaging in espionage and providing sensitive information via phone, as well as through directly during meetings with these persons in Iran.

Another investigation established that Elnur Rasulov, being in Iran for treatment in 2018, agreed to cooperate with Iran's special services. Together with his relative, which Rasulov later got involved as well, carrying out instructions in exchange for payments, as well as leaking photos and videos of the territories where oil and gas pipelines pass in the Garadagh district of Baku via WhatsApp, as well as tanks and various military equipment, and equipment presented at the "Teknofest" aviation, space and technology festival, strategic and military facilities, anti-aircraft missile systems in Baku city, Salyan and Fuzuli districts.

There were also grounds for suspicions for high treason of another Azerbaijani citizen - Bakhtiyar Aghazade, who was in Iran to receive religious education, where he started cooperating (collecting information about the representatives of foreign states in Azerbaijan, socio-political processes, military units, their location and purpose, including command staff).

In addition, it was established that Mirhafiz Jafarzade transmitted information about the location of Azerbaijan's military facilities, in respect of which in 2018 the court decision was a measure of restraint in the form of arrest was chosen for crimes committed under the control of the Iranian special services, and who is currently hiding in Iran.

Azerbaijani citizens Zahir Askarov, Elnur Rasulov, Arif Rasulov, Mirhafiz Jafarzade and Bakhtiyar Aghazade were prosecuted under Article 274 (Treason) of the Criminal Code of the Republic of Azerbaijan and arrested.

As a result of the investigation, closed groups were identified in WhatsApp, with involvement of Azerbaijani citizens. They acted under the influence of Tohid Ibrahimbayli, Orkhan Mammadov, Elshad Hajiyev, who were hiding in Iran and evading criminal responsibility. It was established that through these groups, radical, religious extremist ideas were distributed, violating the human rights and the Constitution of the Republic of Azerbaijan. Comprehensive investigative and operational measures in this case are ongoing. 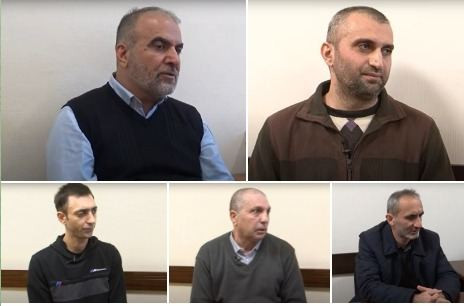