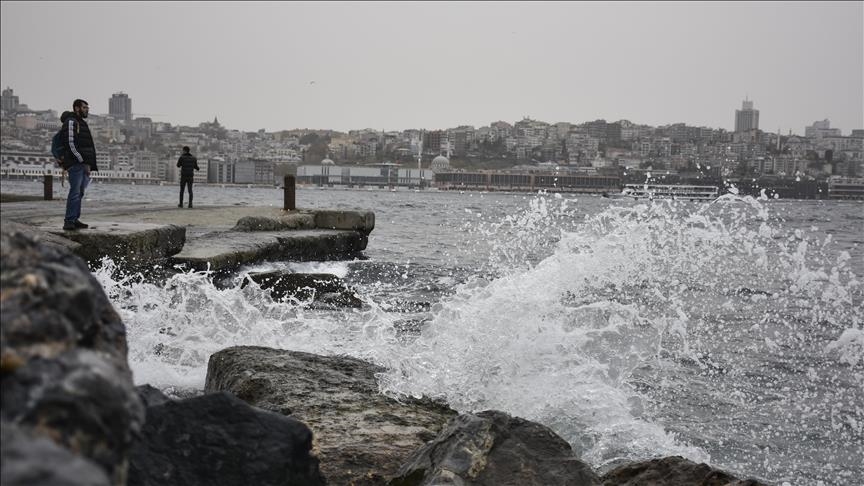 “We’re deeply saddened by the news of casualties and destruction caused by a heavy storm in Istanbul, Turkey. We offer our deepest condolences to the families of those who died as a result of the natural disaster, and wish the injured the swiftest possible recovery,” the ministry tweeted.

At least four people died Monday when the Turkish metropolis of Istanbul was hit by a fierce storm with gale-force winds, according to the Disaster and Emergency Management Authority (AFAD).

Another 38 people were injured, AFAD said in a statement.