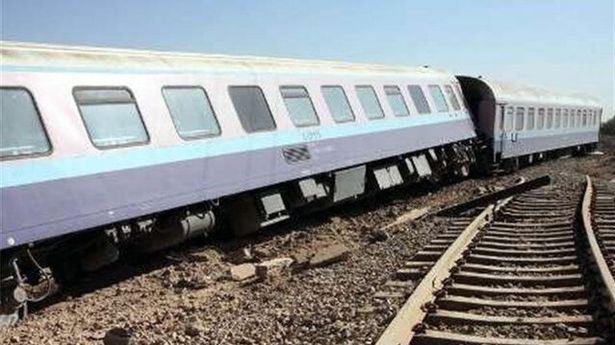 “We are deeply saddened by the news of a fatal train derailment in Iran. We offer our deepest condolences to the families and friends of those killed in the accident and the Iranian people. We wish those injured the swiftest possible recovery,” the Azerbaijani ministry said on Twitter.

At least 17 people were killed and dozens of passengers were injured as a train derailed in eastern Iran on Wednesday morning, according to local media.

The train was traveling from Mashhad to Yazd when it derailed near the city of Tabas at 5:30 am local time. Authorities said that the train collided with an excavator on the railroad.