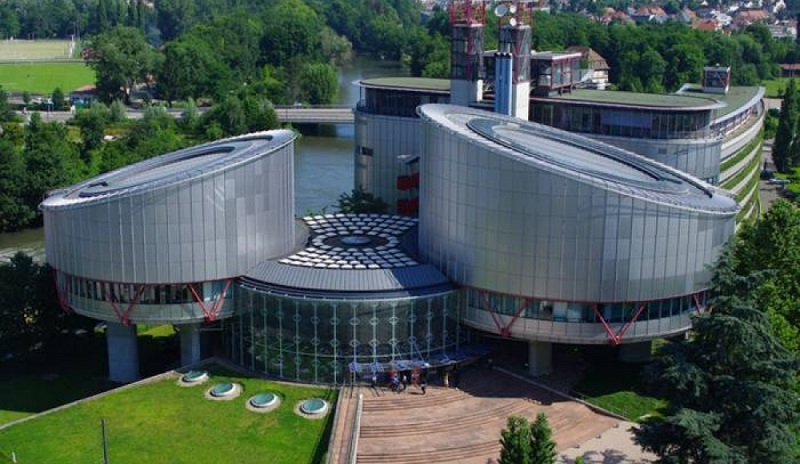 Azerbaijan has filed a further application in the European Court of Human Rights (ECHR) regarding Armenia’s refusal to hand over the maps they have of life-threatening mines and unexploded ordnances in the liberated territories of Azerbaijan.

The new application will increase pressure on Armenia to comply with its international legal obligations.

Landmines were laid by Armenia on an enormous scale during the nearly thirty years the country illegally occupied land internationally recognized as a part of Azerbaijan. In contravention to international law, Armenia also laid landmines as it retreated from the liberated territories.

The Government of Azerbaijan has repeatedly urged Armenia to hand over the minefield maps since the Joint Statement was signed on 10 November 2020, bringing an end to all military activities between Armenia and Azerbaijan.

In February 2021, the Minister of Foreign Affairs, Jeyhun Bayramov, wrote to the United Nations Secretary-General imploring the organization to support calls for Armenia to release the location of landmines.

Chingiz Asgarov, Agent of the Republic of Azerbaijan before the ECHR, said:

“Armenia’s refusal to hand over the minefield maps has no strategic, legal or moral merits, and solely intends to cause loss of life and suffering to Azerbaijani civilians in the region.

Armenia’s actions also endanger Armenians who continue to live in the liberated territories.

We once again urge Armenia to live up to its international legal obligations by releasing the minefield maps and any relevant information. We call on the European Court to intervene for as long as Armenia continues to refuse.”

The ongoing refusal to hand over these maps, or any information that aids Azerbaijan’s efforts to save lives, has caused and continues to cause severe violations of Azerbaijani civilians’ European Convention rights under Articles 2 and 8 of the Convention, Article 1 of the Protocol No. I, and Articles 2(1) and 3(2) of Protocol No. IV.

Anti-personnel mines and other explosive devices planted by Armenia have killed or injured more than 120 people since the signing of the Joint Statement. These figures continue to increase despite efforts to clear over 35,000 mines from nearly 100 million square meters in the liberated territories in the 200 days since the Joint Statement was signed.

The refusal to hand over the minefield maps has also impeded Azerbaijan’s efforts to bring internally displaced families and communities back to their homes nearly thirty years after they were forcibly displaced following the Armenian occupation.