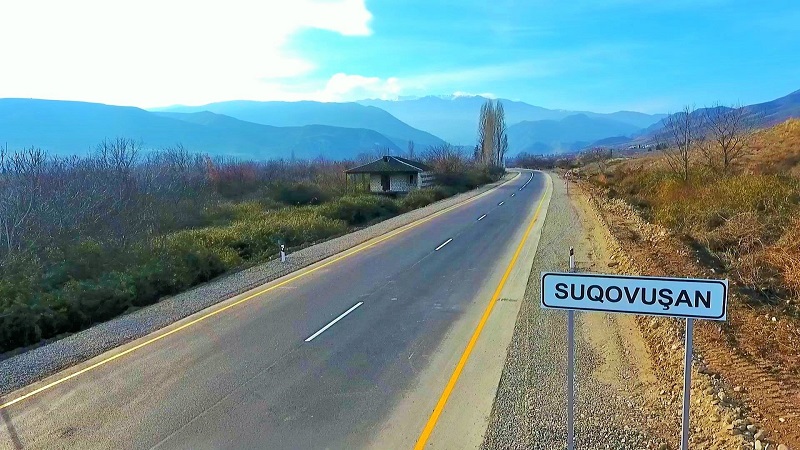 The State Agency of Azerbaijan Automobile Roads has completed the first stage of reconstruction of two highways to the liberated villages of Sugovushan and Talysh of the Tartar district, the agency told Trend.

According to the agency, the total length of highways to these villages is 28.5 km. The roads have been restored in line with the second technical category. The width of the carriageway of the two-lane road is 9 meters.

“The highways that had been destroyed and set out of operation are being restored fully. A concrete-asphalt pavement was laid on the 21 km section of the road from Tartar city to the Sugovushan village and the 7.5-km section from Sugovushan to the Talysh village,” said the agency message.

Also, bus stops have been built, road markings have been completed, reads the message.

“At the next stage, it is planned to restore a section from Chayly village to the Talysh village with a length of 8 km, as well as from Talysh to the Tap Garagoyunlu village of the Goranboy district through the city of Naftalan with a length of 22 km. The connection of these roads will allow driving in this direction both from Tartar and Naftalan,” the agency noted.

To remind, the highways to the villages of Sugovushan and Talysh were built by the instructions of the great leader Heydar Aliyev during the construction of the Sugovushan reservoir in the 1970s. 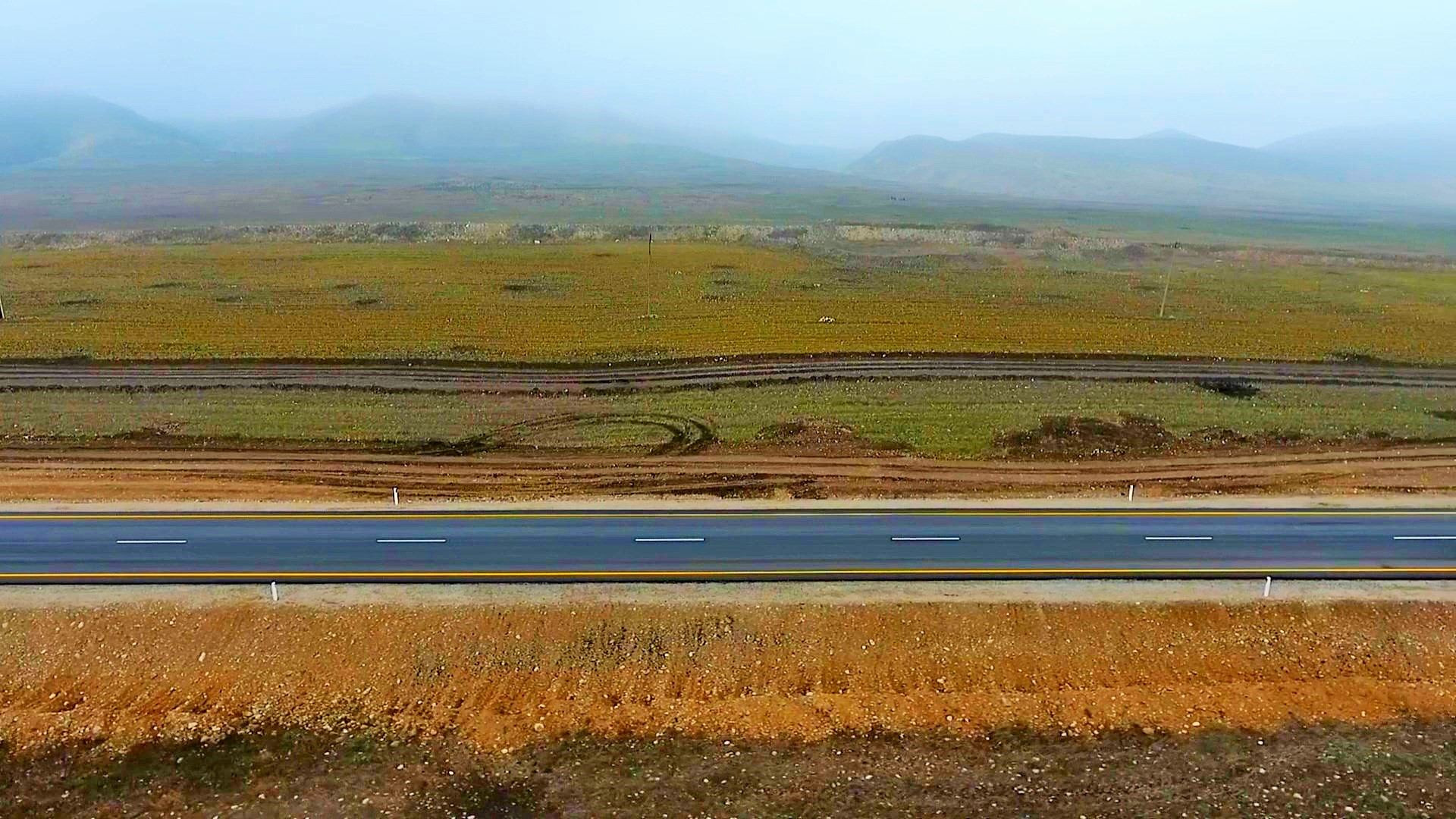 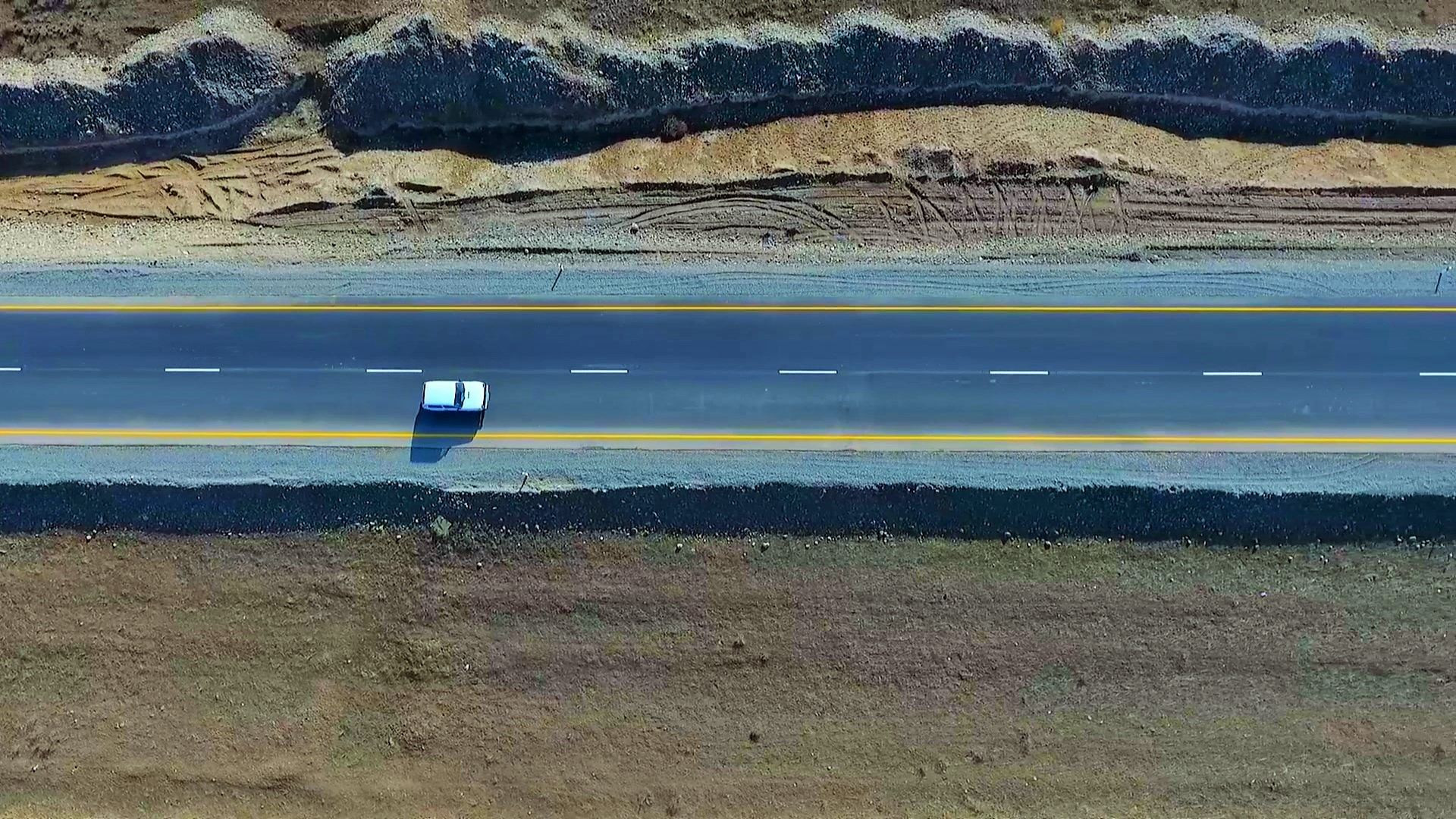 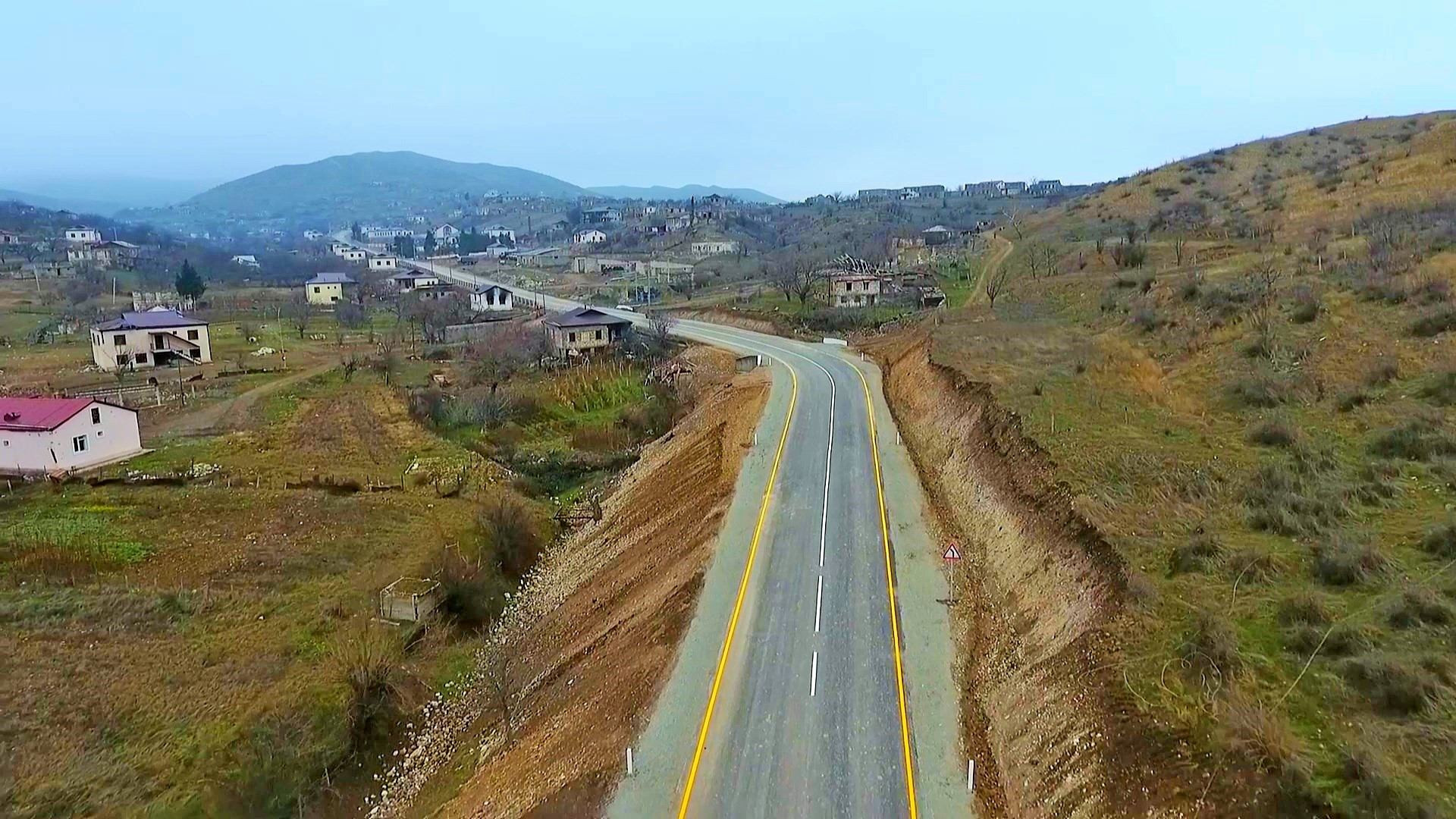 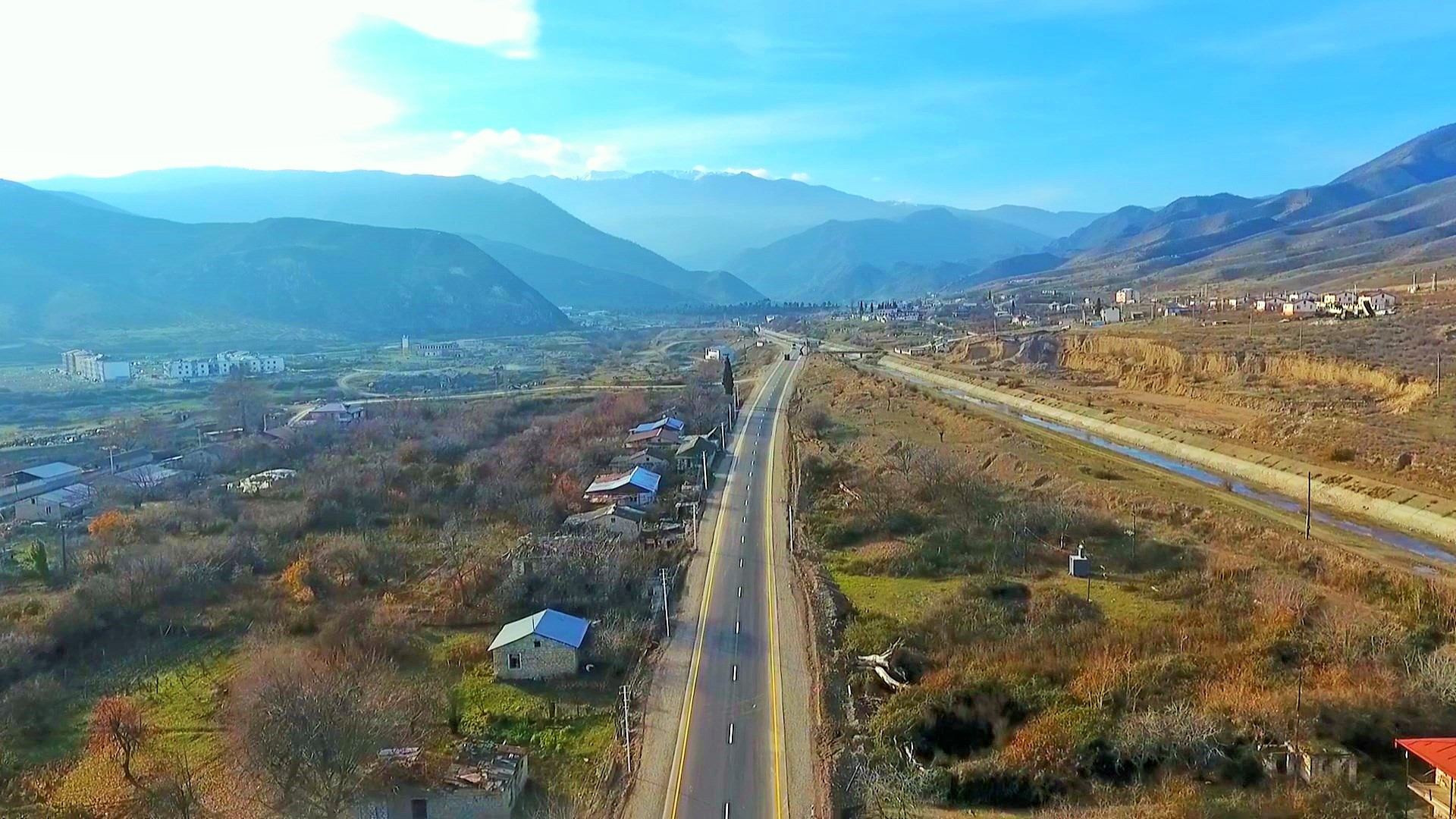