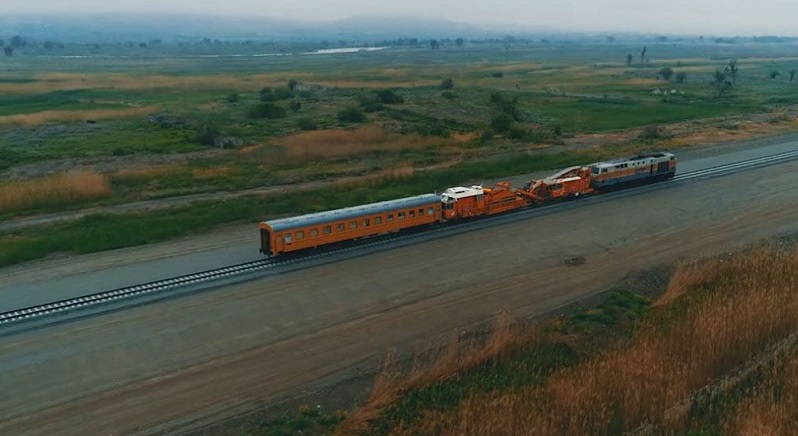 Work within the first stage of construction of the Horadiz-Aghband railway line in Azerbaijan has been completed by 90 percent, News.Az reports citing the working group on transport, communications and high technologies at the Interdepartmental Center operating under the Coordination Headquarters, established for the centralized solution of issues in the Azerbaijani territories liberated from the Armenian occupation.

According to the working group, within the second stage of the project implementation, work on the construction of a section of the railway line with a length of 55 km, covering Soltanli, Gumlag, Hakari and Minjivan stations, rapidly continues.

Currently, working trains depart from the Horadiz station and deliver the materials necessary for construction to the stations of Marjanli, Mahmudlu, Soltanli, and Gumlag. On this section of the railway, it is planned to build one tunnel, 15 bridges, and seven overpasses. To date, earthworks have been completed by 28 percent, the construction of artificial structures and the elements of the track structure - by 33 percent and 20 percent, respectively.

The length of the railway line, the foundation of which was laid by President Ilham Aliyev on February 14, 2021, along the axis is 110.4 kilometers.

The construction work is carried out in three stages. 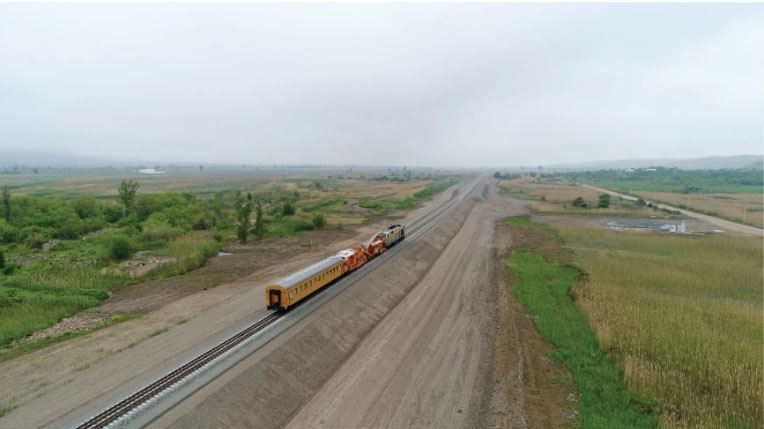 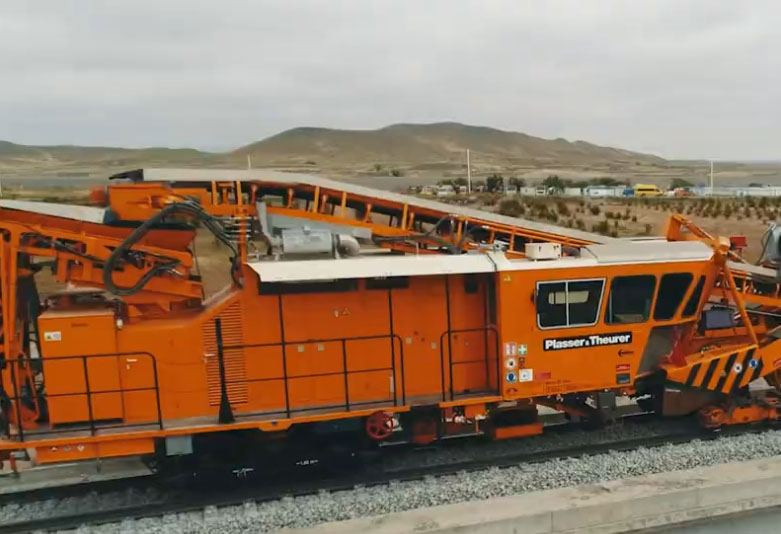 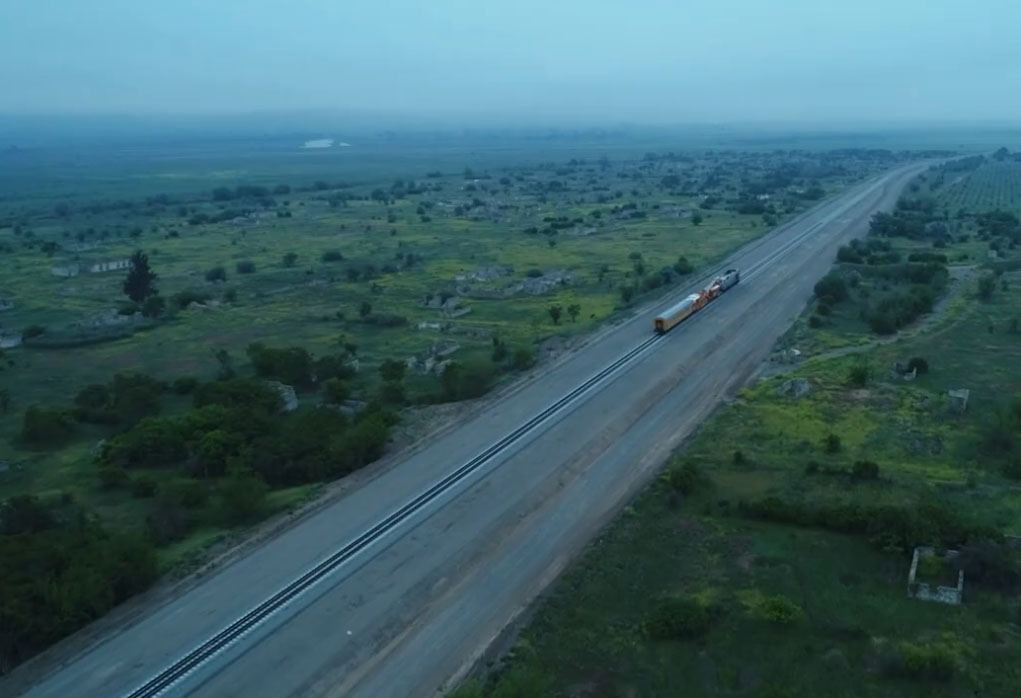