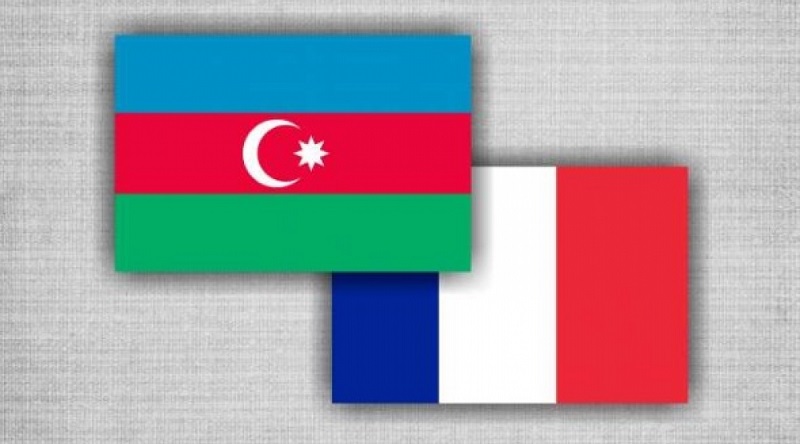 The sides discussed the current state and prospects of bilateral relations, economic and humanitarian cooperation, regional issues, and Azerbaijan's relations with European countries and the European Union.

They also exchanged views on the current regional situation, the implementation of trilateral statements, and the normalization of relations between Azerbaijan and Armenia in the post-conflict period.