Azerbaijan fulfills its obligations on OPEC+ deal in December 2020 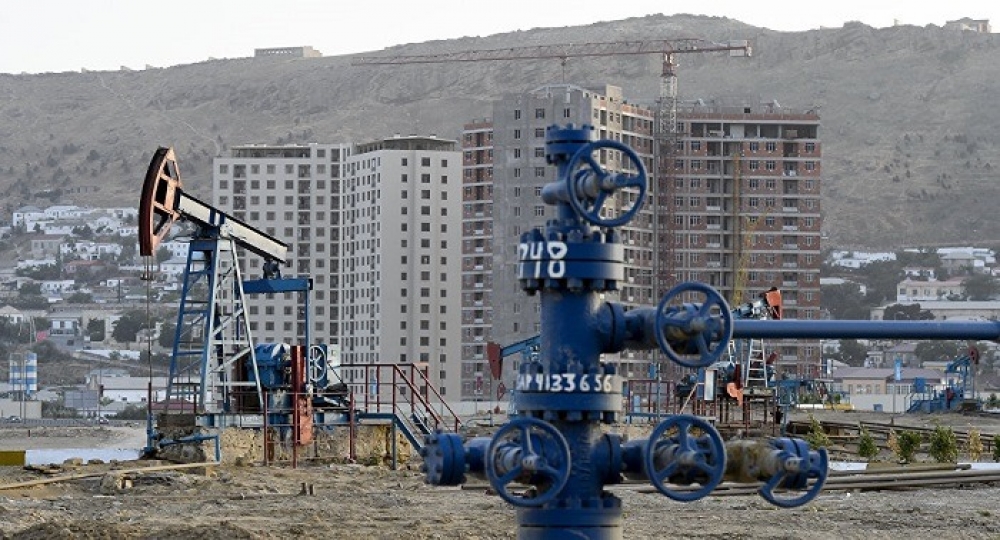 “The second stage of the “OPEC plus” agreement dated 12 April 2020, which provides for a total reduction of 7.7 million barrels in the daily crude oil output, covers 1 August – 31 December. According to the 12th Ministerial Meeting of OPEC +, it was decided to cut daily crude oil production by 7.2 million barrels by OPEC + countries and 123 thousand barrels by Azerbaijan for January 2021. Thus, in January 2021, the proposed daily oil production for Azerbaijan is identified at the level of 595,000 barrels.