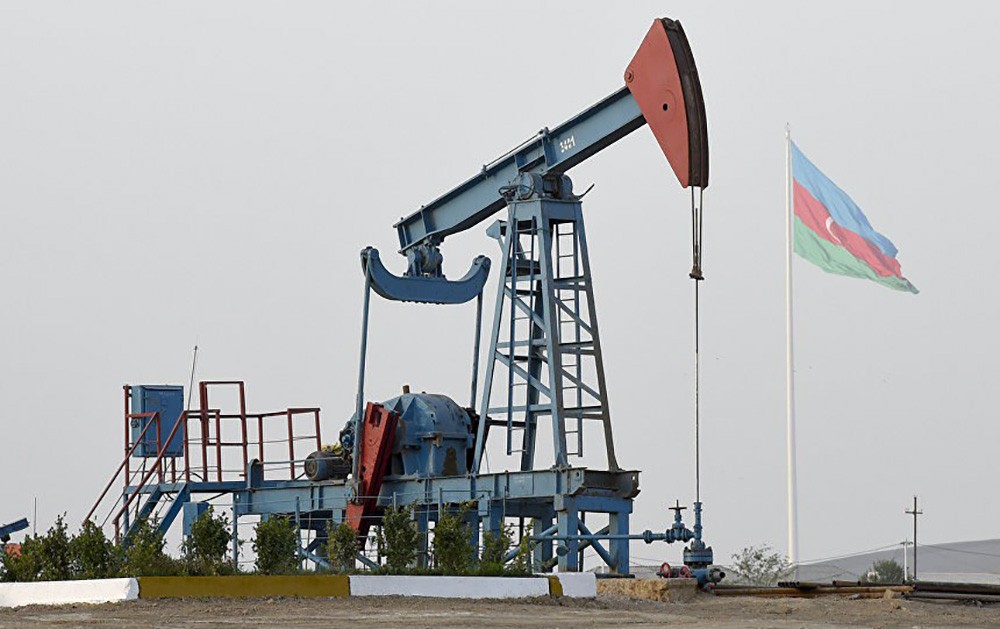 Azerbaijan produced 700,500 barrels of oil per day, including condensate in January 2022, of which 580,900 barrels accounted for crude oil and 119,600 barrels were condensate, News.Az reports citing the country’s Energy Ministry.

As such, Azerbaijan fulfilled its obligations under the OPEC + agreement by 113.78 percent.

Azerbaijan supported the decision to increase daily oil production by 400,000 barrels in March 2022, which had been adopted at the 25th meeting of ministers of the member countries of the Organization of the Petroleum Exporting Countries (OPEC) and non-member countries.

The new "Declaration on Cooperation" provides for an increase in daily oil production of Azerbaijan by another seven thousand barrels in March, up to 675 thousand barrels, and the obligation to reduce is envisaged at the level of 43 thousand barrels.

At the 19th meeting of OPEC+, it was decided to extend the validity of the "Declaration on Cooperation", implying an increase in daily crude oil production by 400,000 barrels every month, until the end of 2022.