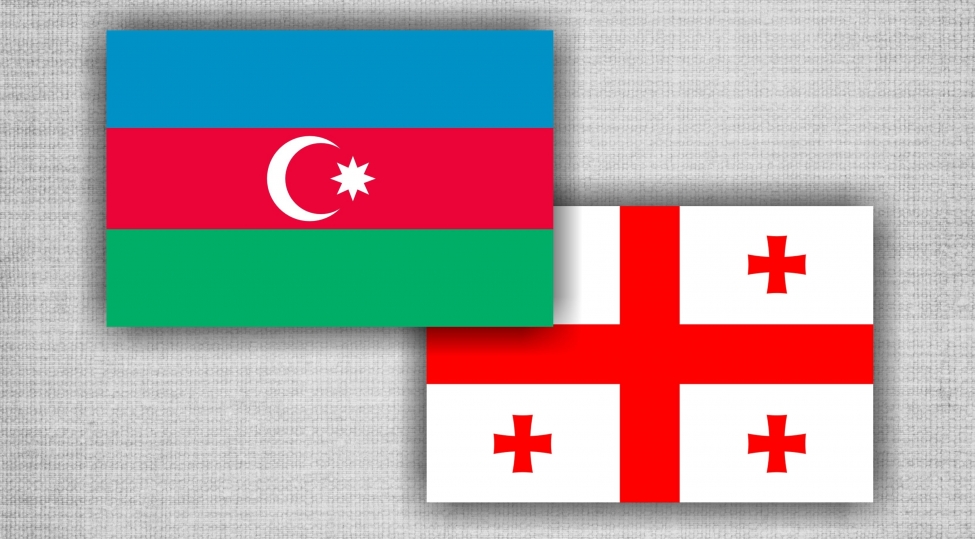 The minister said that during the previous visit of Garibashvili, an agreement was reached on the resumption of the work of the Economic Commission, and during this visit, the parties will discuss the goals of sectoral cooperation and important energy projects in which Georgia and Azerbaijan jointly participate.

According to Zalkaliani, during the conversation, trade and economic relations and the existing infrastructure in terms of transport and logistics will also be touched upon.

“During the visit of the prime minister, a meeting of the Georgian-Azerbaijani Intergovernmental Economic Commission will take place. As for the existing infrastructure in terms of communication, I think that the intergovernmental commission is a good opportunity to translate the prospects for economic cooperation between the two strategic partner countries into a practical dimension,” Zalkaliani added.