Azerbaijan has evidence proving Armenia's use of terrorist fighters – ambassador 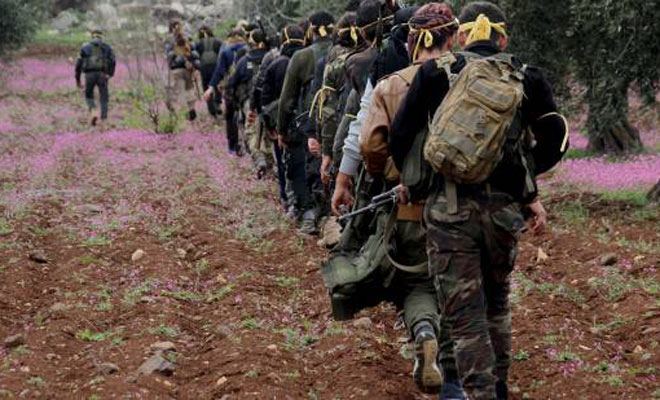 Azerbaijan has concrete evidence proving the Armenian military’s use of terrorist fighters recruited from different parts of the Middle East, the country’s envoy said Tuesday.

According to the Azerbaijani Ambassador to Tokyo, Gursel Ismayılzada, Armenia has been using terrorists from Lebanon, Syria and other parts of the Middle East against Azerbaijan in the Nagorno-Karabakh crisis, Daily Sabah reports.

“We have evidence proving the involvement of terrorists from different Middle Eastern countries. We have proof showing many Lebanese, Syrian and other terrorists have been fighting against Azerbaijan on behalf of Armenia,” the envoy said.

Azerbaijani Ambassador to Turkey Khazar Ibrahim had also said that Armenia brought terrorist groups, including the PKK and the so-called Armenian Secret Army for the Liberation of Armenia (ASALA), to the Nagorno-Karabakh region and provided them with weapons.