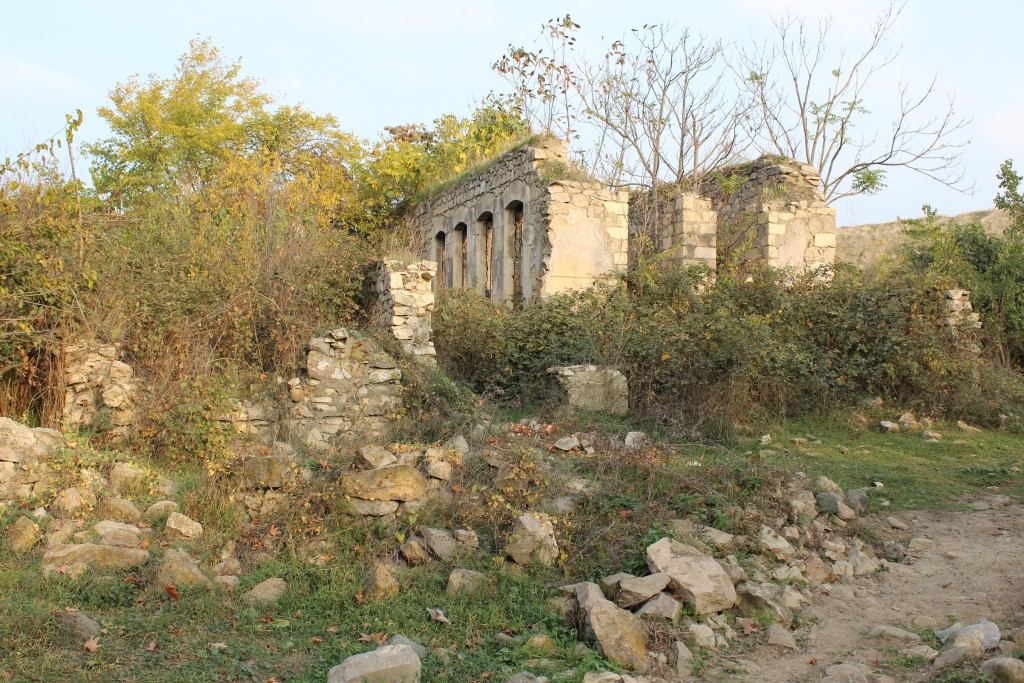 The First Deputy Minister of Culture of Azerbaijan, Acting Minister Anar Karimov sent an appeal to the Director Generals of UNESCO and ISESCO regarding results of preliminary monitoring on Azerbaijani territories liberated from Armenian occupation, the ministry told Trend.

In the appeal, Karimov informed that in the territories of Azerbaijan, which were under the occupation of the Armenian Armed Forces for almost 30 years and recently liberated by Azerbaijan, preliminary monitoring was carried out to determine the damage caused to cultural heritage.

The appeal reflected the results of the preliminary monitoring of the damage caused to the historical, cultural, and religious monuments of Azerbaijan in the liberated territories. It was emphasized that the destruction of historical and cultural heritage is a gross violation of the requirements of the relevant international conventions and a crime against humanity.

"The development of a multicultural and tolerant society that historically existed in Azerbaijan is today one of the main directions of the state policy of the country. Today, representatives of different peoples and religions live peacefully side by side in our country and contribute to the overall progress of Azerbaijan,” said the appeal. “Along with the large Muslim community, Christian and Jewish religious communities are also an active part of our society, and the monuments and places of worship belonging to these religions are protected, repaired, and restored by the Azerbaijani state.”

In conclusion, it was noted that the results of the current monitoring in the liberated territories will be regularly presented to the leaders of both organizations.