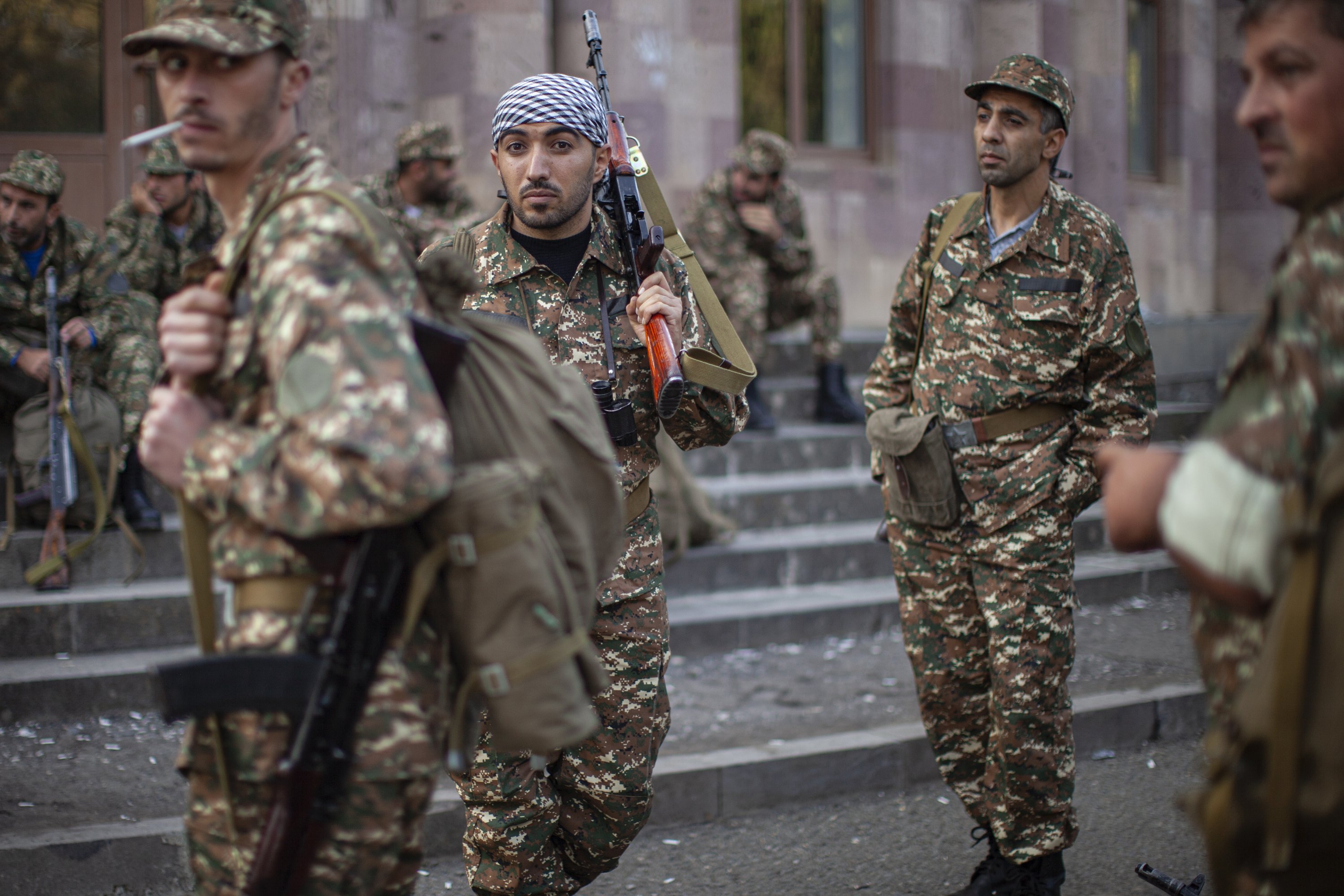 A criminal case has been opened against two more foreign citizens used by Armenia in hostilities against Azerbaijan in Karabakh.

The citizens were also charged under the Articles 279.2 (Creation of armed formations or groups, as well as participation in their creation and activities, supplying them with weapons, ammunition, explosives, military equipment or military equipment, attacks on enterprises, institutions, organizations, or on individuals within these formations or groups) and 318.2 ( illegal crossing of the state border of the Azerbaijan Republic, committed by a group of persons by prior agreement or by an organized group, or with the use of violence or with the threat of its use) of the Criminal Code of Azerbaijan.

The submission on the selection of a preventive measure in the form of detention in relation to both the persons was sent to the Sabayil District Court of Baku.