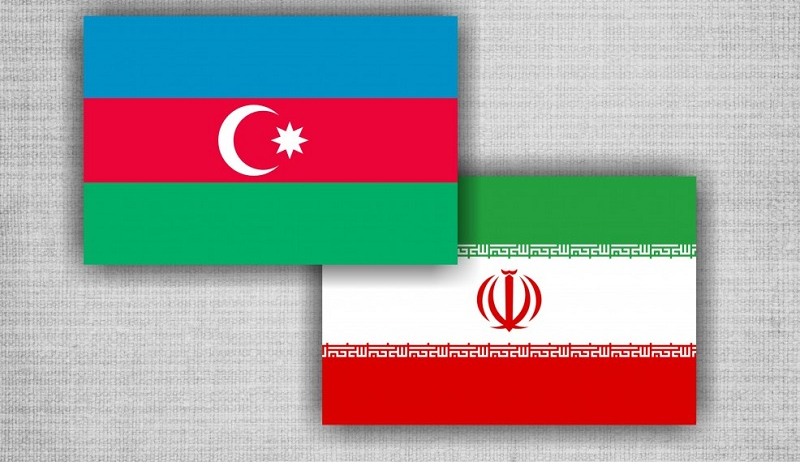 Azerbaijan and Iran can simplify the border crossing procedure, the latter’s Minister of Roads and Urban Development, Rostam Ghasemi, who is on a visit to Azerbaijan, told journalists on Tuesday, News.Az reports.

“I think that the issues related to the opening of new industrial zones and parks, the expansion of trade potential will be outlined in the document to be signed between the sides,” the minister said. “Our relations will develop taking into account the interests of both countries.”

Qasemi noted that the issue of simplifying the border crossing procedure between Azerbaijan and Iran is also being considered.

“We have a good potential for developing cooperation in the field of transport,” he said.

The minister expressed confidence that the cooperation between Azerbaijan and Iran will develop intensively.

“We have seen the work being carried out by Azerbaijan in the liberated territories,” Qasemi added. “We have seen that the work is being conducted rapidly. Our today's visit created the basis for the signing of the corresponding documents for cooperation in the future.”

A high-ranking delegation is on a visit to Azerbaijan, which includes Rostam Ghasemi, Iranian Deputy Minister of Roads and Urban Development Kheirollah Khademi, and other officials.