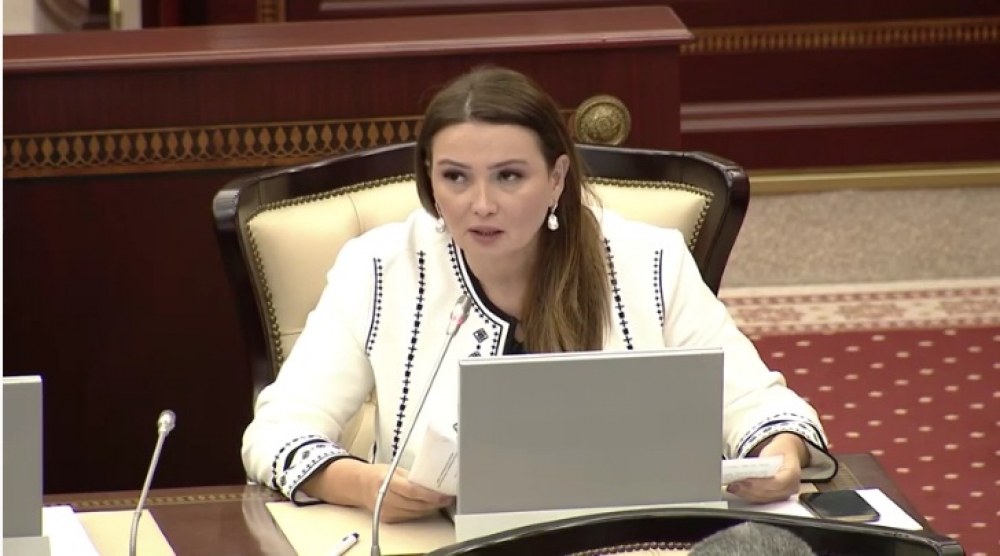 The lawmaker made the remarks at a presentation of the “Israel” issue of the World Literature magazine, held by the Azerbaijani Writers’ Union, News.Az reports.

The presentation ceremony was also attended by Israeli Ambassador to Azerbaijan George Deek, Chairman of the Azerbaijani Writers’ Union Anar, Chairman of the Religious Community of Mountain Jews in Baku Milikh Yevdayev, as well as media and NGO representatives.

Calling Israel a friendly country for Azerbaijan, Pashayeva noted that relations between the two countries have developed over the past years to reach the current high level.

The MP stressed that Israel has always rendered strong moral support for Azerbaijan’s just cause.