Azerbaijan, Moldova discuss expansion of relations in field of exports 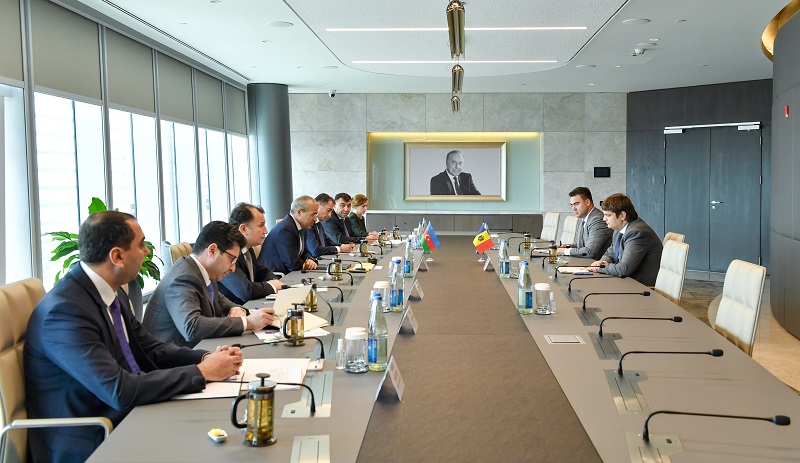 Azerbaijan’s Minister of Economy Mikayil Jabbarov on Friday held a meeting with Moldovan Deputy Prime Minister, Minister of Infrastructure and Regional Development Andrei Spînu, who is on a visit to Baku, News.Az reports.

During the meeting the parties discussed the expansion of relations between the two countries in the field of exports.

“We held a productive meeting with the Deputy Prime Minister, Minister of Infrastructure and Regional Development of the Republic of Moldova Andrei Spînu. During the meeting we discussed the expansion of bilateral relations in the field of exports, the promotion of investments, as well as the organization of business forums,” Minister Jabbarov said on Twitter.