Azerbaijan-Montenegro match to be played in Croatia 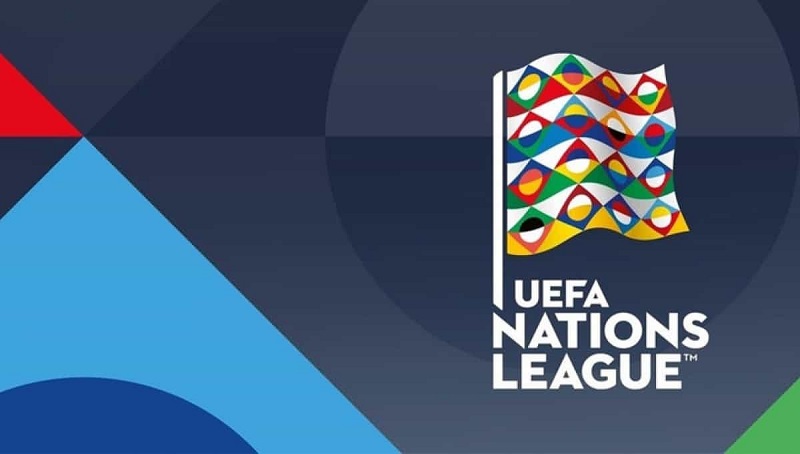 A fifth round match in the UEFA League of Nations between Azerbaijan and Montenegro will be played on November 14 at Maksimir Stadium in Zagreb, Croatia.

The current fighting, the worst seen in decades, between the two countries broke out on September 27 after Armenia launched a massive attack against Azerbaijan, shelling army positions and civilians settlements.