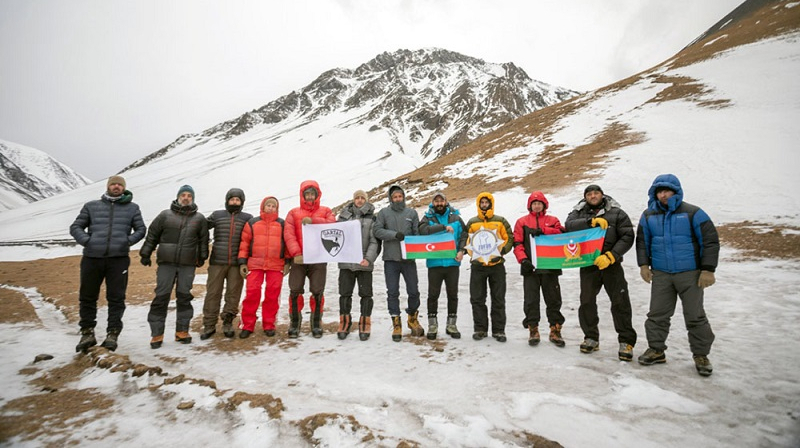 On the occasion of the victory in the Patriotic War, a group of officers of the Azerbaijan Army and climbers of the Gartal Mountain Sports Club marched to an unnamed high ground (4301 m) on the east of the Bazarduzu peak in the Greater Caucasus Mountains.

The participants of the expedition "Victory belongs to Azerbaijan!" have crossed a mountainous region with difficult terrain and climbed to the designated height.

The participants of the expedition raised the State Flag of the Republic of Azerbaijan, performed the National Anthem, and honored the blessed memory of the Shehids (martyrs) who died in the Patriotic War by observing a minute of silence.

In the end, a memorial plaque "Zafar zirvesi" ("The Peak of the Victory") was installed on this peak, dedicated to the Victory in the Patriotic War. 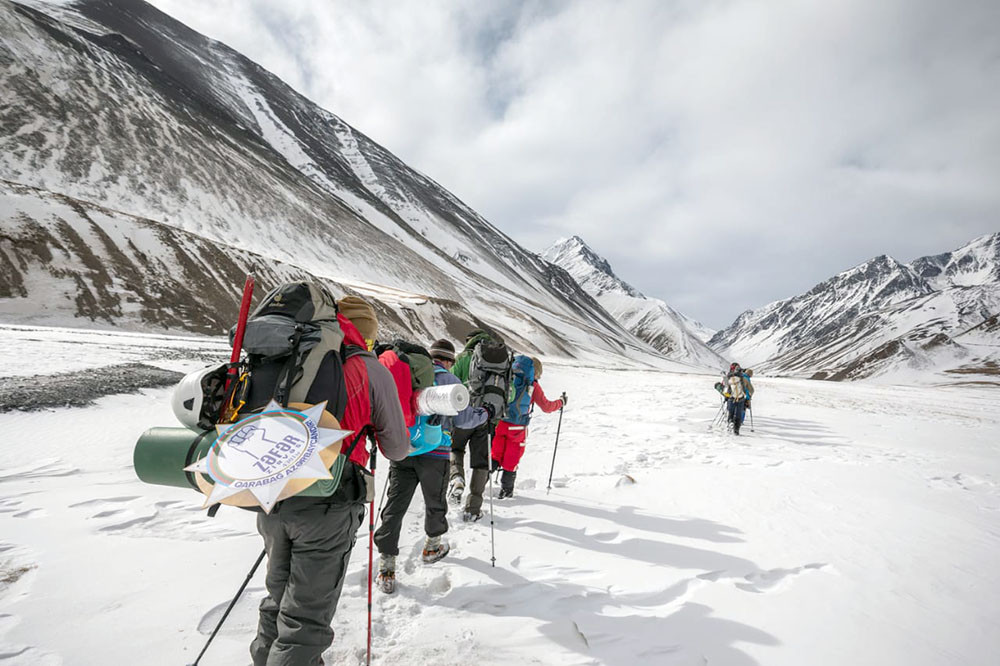 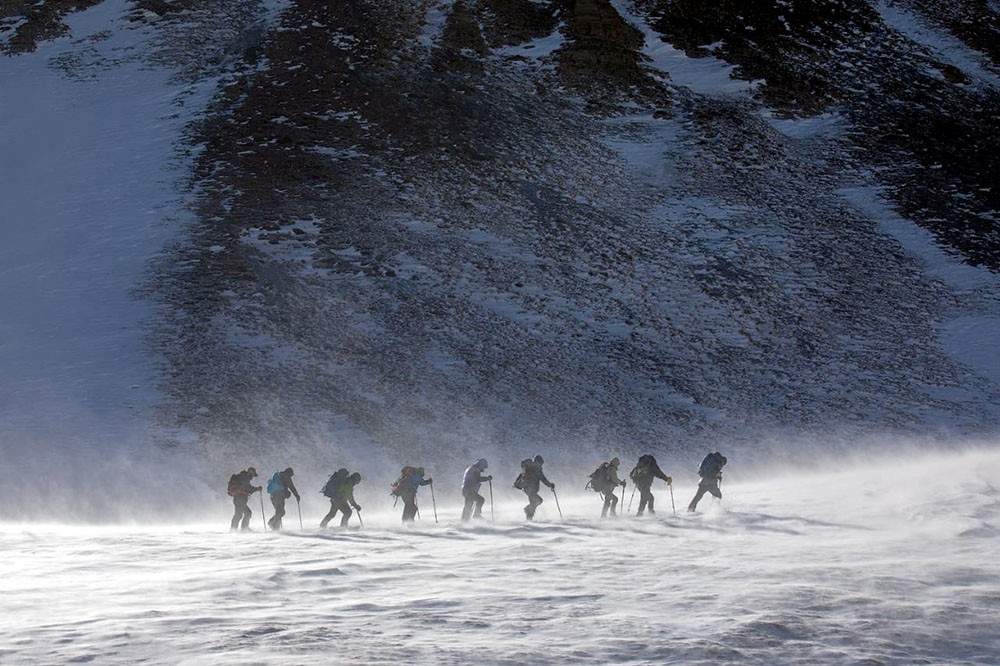