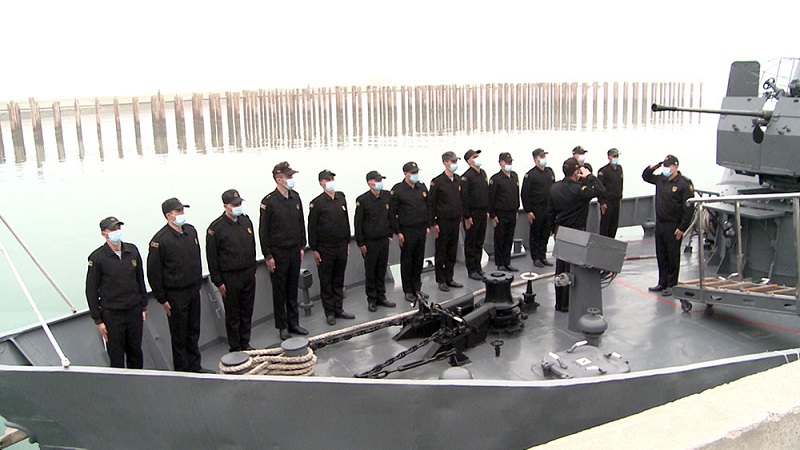 In regard to the beginning of the new training year in the Azerbaijan Army, relevant activities are being carried out in formations, military units, command and control bodies of Naval Forces, the Defense Ministry told News.Az.

The tasks assigned to the Naval Forces in the new training year are being studied, and appropriate instructions on their implementation were given to the commanders of military units.

A drill review of military personnel was held in all military units of Naval Forces, the technical and training base, as well as the equipment of units, were checked.

In the new training year, the main attention will be paid to protecting the energy infrastructure in the operational zone of the Caspian Sea, improving the skills of commanders, headquarters, and military personnel, interaction and combat interoperability of ship groups, units, and subunits, as well as increasing the level of combat readiness of ship crews and better organization of combat duty.

Theoretical and practical classes on studying warships, boats, modern weapons, and other combat means available in the armament of Naval Forces are held with the crews of the ships. Special attention is paid to the health status of military seamen. 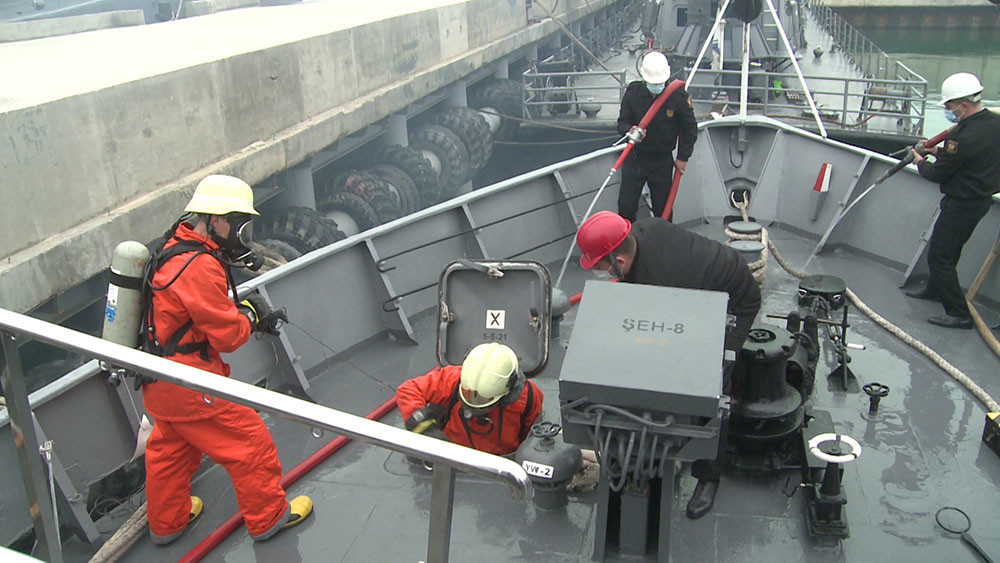