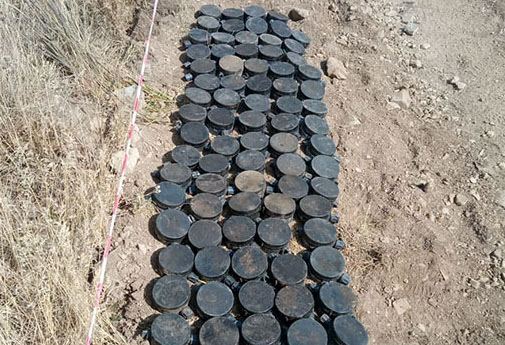 As a result of demining activities carried out by the Azerbaijan Army’s engineer-sapper units, the next mines buried by the opposing side in the territory of the Kalbajar and Dashkasan regions were detected, the country’s Defense Ministry told News.Az.

It should be noted that according to International humanitarian law, the 1997 Ottawa Convention prohibits the production, stockpiling, transfer, and use of anti-personnel mines.

Despite this, a significant number of Armenian-made mines are detected in the liberated territories after the Patriotic War. In particular, anti-personnel mines, buried with the purpose of causing human casualties, pose a serious danger to the lives of both civilians and servicemen. 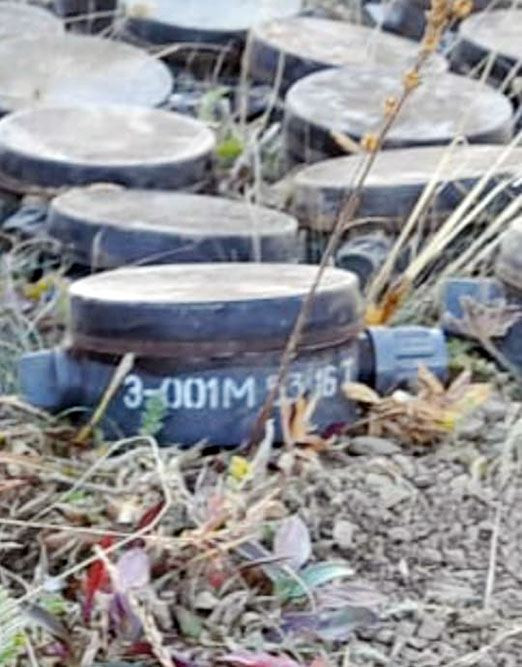 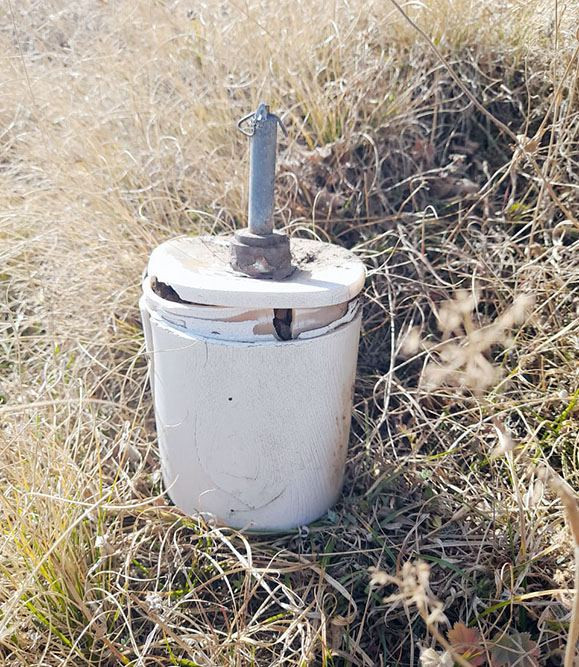