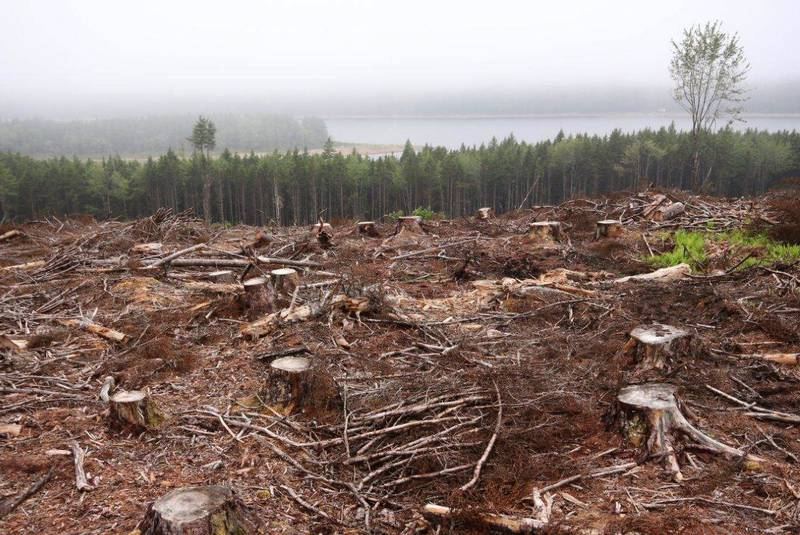 As reported, the Armenian armed forces, grossly violating the basic norms and principles of international law, as well as the requirements of the 1979 European Convention on the Conservation of Wildlife and Natural Habitats, committed environmental terrorism against Azerbaijan in order to inflict extensive, long-term and serious damage to the environment of the country through deliberate destruction of forests with valuable and perennial trees, which are considered a natural resource of the Republic of Azerbaijan.

According to the Prosecutor General's Office of Azerbaijan, based on the results of the investigations, solid suspicions arose that, following instructions of the military-political leadership of Armenia, its armed forces once again demonstrated their barbarism and illegally cut down 1,818 trees of various types in Lachin district, which has rare flora and fauna, thereby causing material damage to the country in the amount of 1,511,330 (one million five hundred and eleven thousand three hundred and thirty) manats.

On the fact, the General Prosecutor's Office initiated a criminal case under article 259.2.4 (illegal cutting of trees with causing large-scale damage) and other articles of the Criminal Code of the Republic of Azerbaijan and the Investigation Department was instructed to conduct a preliminary investigation.