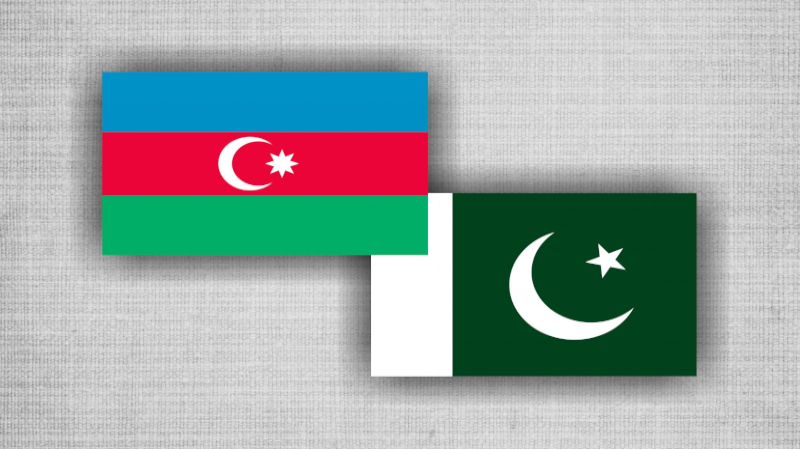 The defense minister congratulated the Ambassador on the beginning of diplomatic activity in our country and wished him success in the field of expansion of cooperation between Azerbaijan and Pakistan.

Minister Hasanov noting that military cooperation between the two countries is developing as well as in other areas expressed confidence in its further continuation.

At the meeting, the sides, noting that military relations are in the interests of both countries considered it important to intensify efforts in this area. During the discussions, an exchange of views was held on conducting joint military exercises with the involvement of various types of troops, including Special Forces of Azerbaijan Army, Pakistani and Turkish Armed Forces, organization of mutual visits of servicemen to exchange experience, as well as a number of other issues.

The minister thanked the people and state of Pakistan for the humanitarian aid provided to our country and for the constant support for Azerbaijan's just cause at the international level.

The diplomat, in turn, congratulated the Azerbaijani people on the victory in the Patriotic War, wished the mercy of Allah Almighty to the souls of all servicemen and civilians who died as Shehid, and healing to the wounded.

Hayee noted that despite the long distant location of our countries from a geographical point of view, friendly relations have historically been formed between our peoples. The Pakistani Ambassador stressing that relations in various spheres were developed and sufficiently strengthened noted the great potential for military cooperation between the two countries.

The ambassador noted that Pakistani specialists are ready to take part in the process of clearance of the liberated territories of mines and unexploded ordnance. 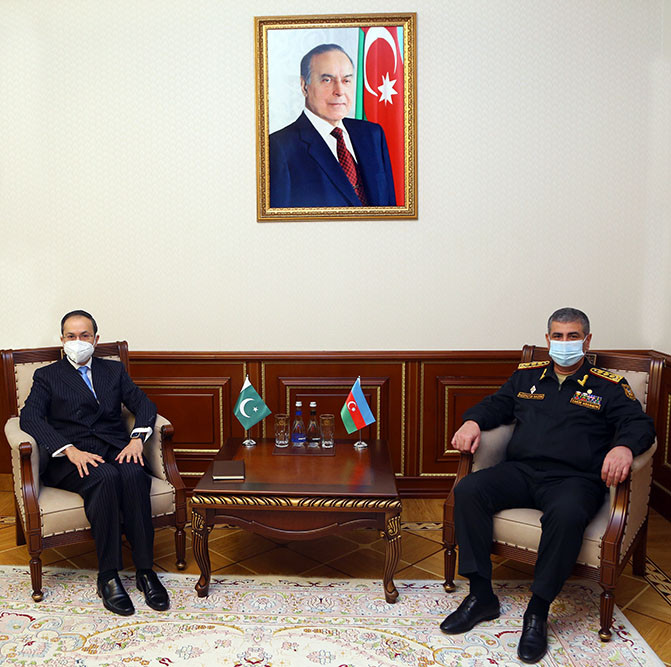