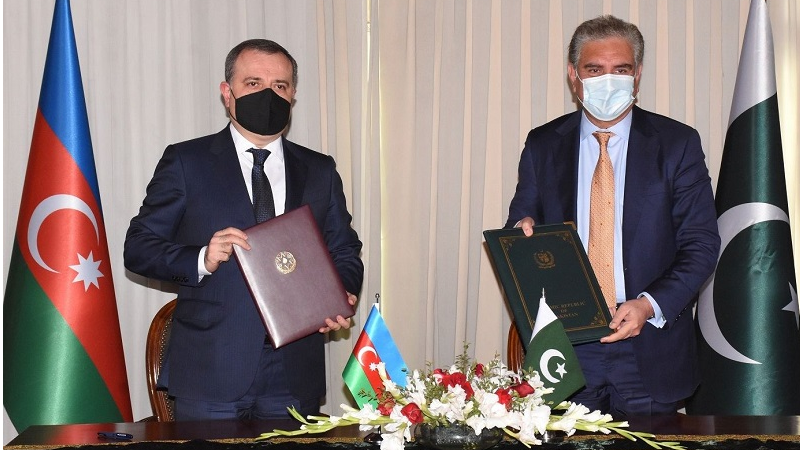 Expressing congratulations to Azerbaijan on the liberation of the occupied territories, the Pakistani minister stressed that his country has always supported Azerbaijan's just position based on international law.

Minister Bayramov underlined that Pakistan has always stood by Azerbaijan and noted with satisfaction the unequivocal support shown by Pakistan at all levels during the Great Patriotic War, especially by the Pakistani People.

Emphasizing the historical and cultural ties between the two countries, the sides discussed developing bilateral cooperation, as well as mutual support within international organizations.

It was noted that the exchange of high-level visits between Azerbaijan and Pakistan will contribute to the development of bilateral relations.

During the meeting, the sides also exchanged views on the further development of relations between the two countries in trade, economy, agriculture, energy, transport, tourism and other fields. They discussed people-to-people contacts, as well as expanding cooperation in the field of education, and stressed the development of relations between ADA University and the Pakistan Foreign Service Academy. 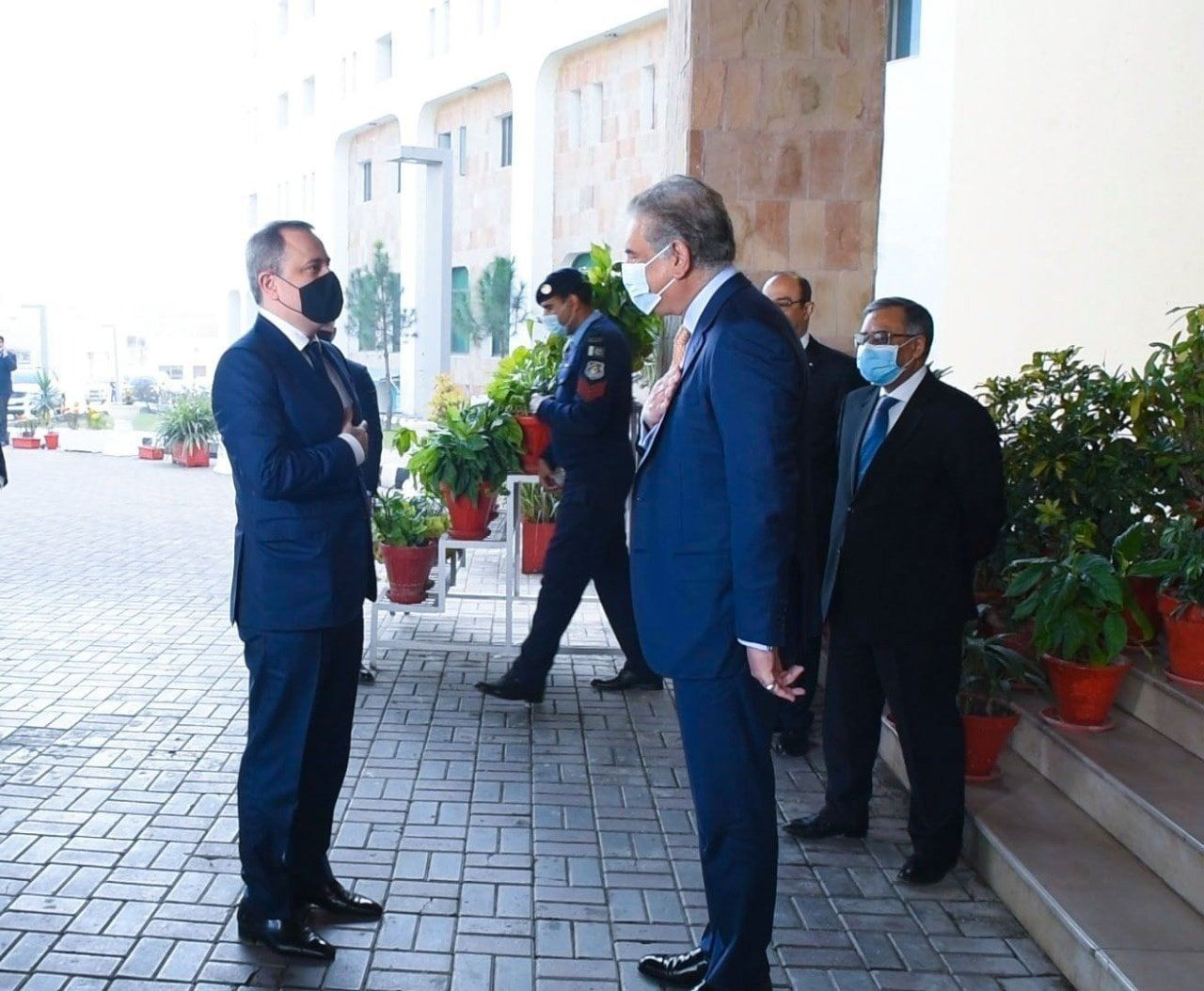 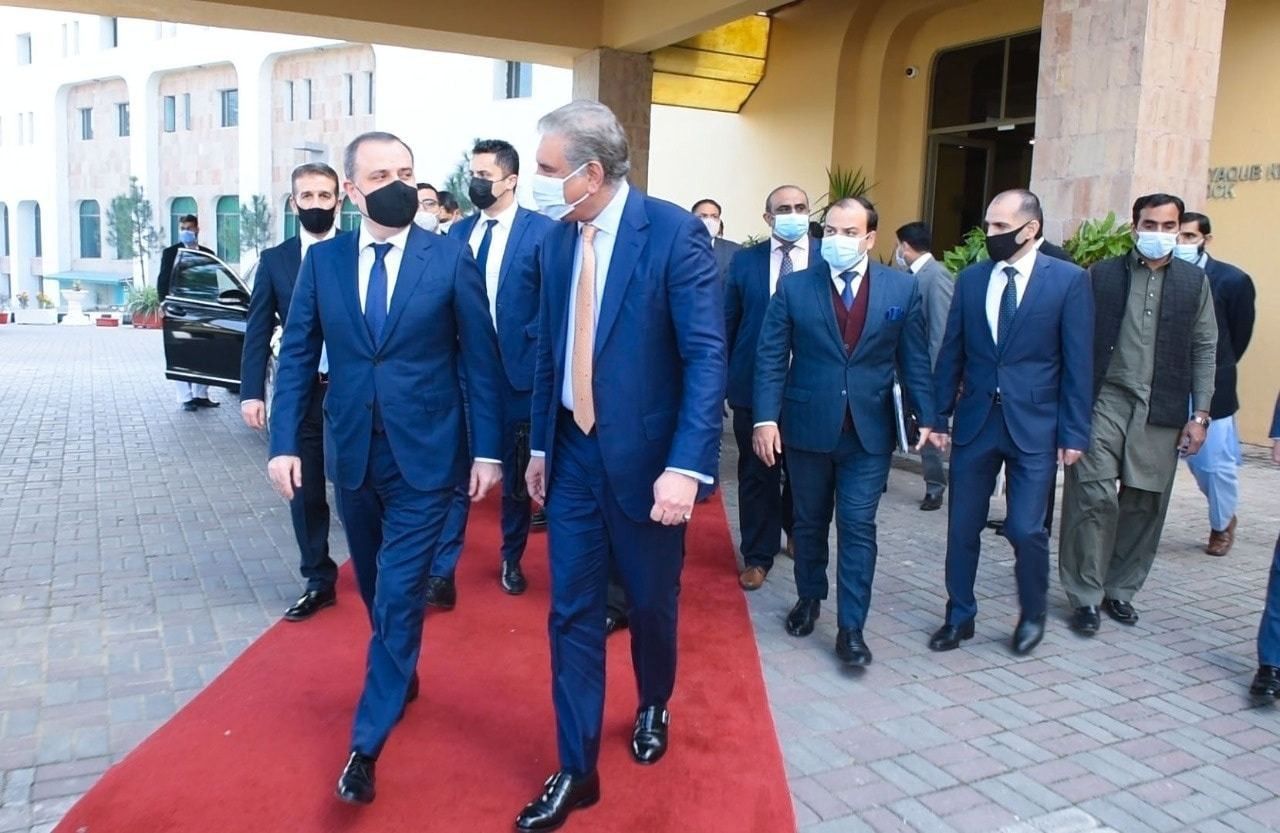 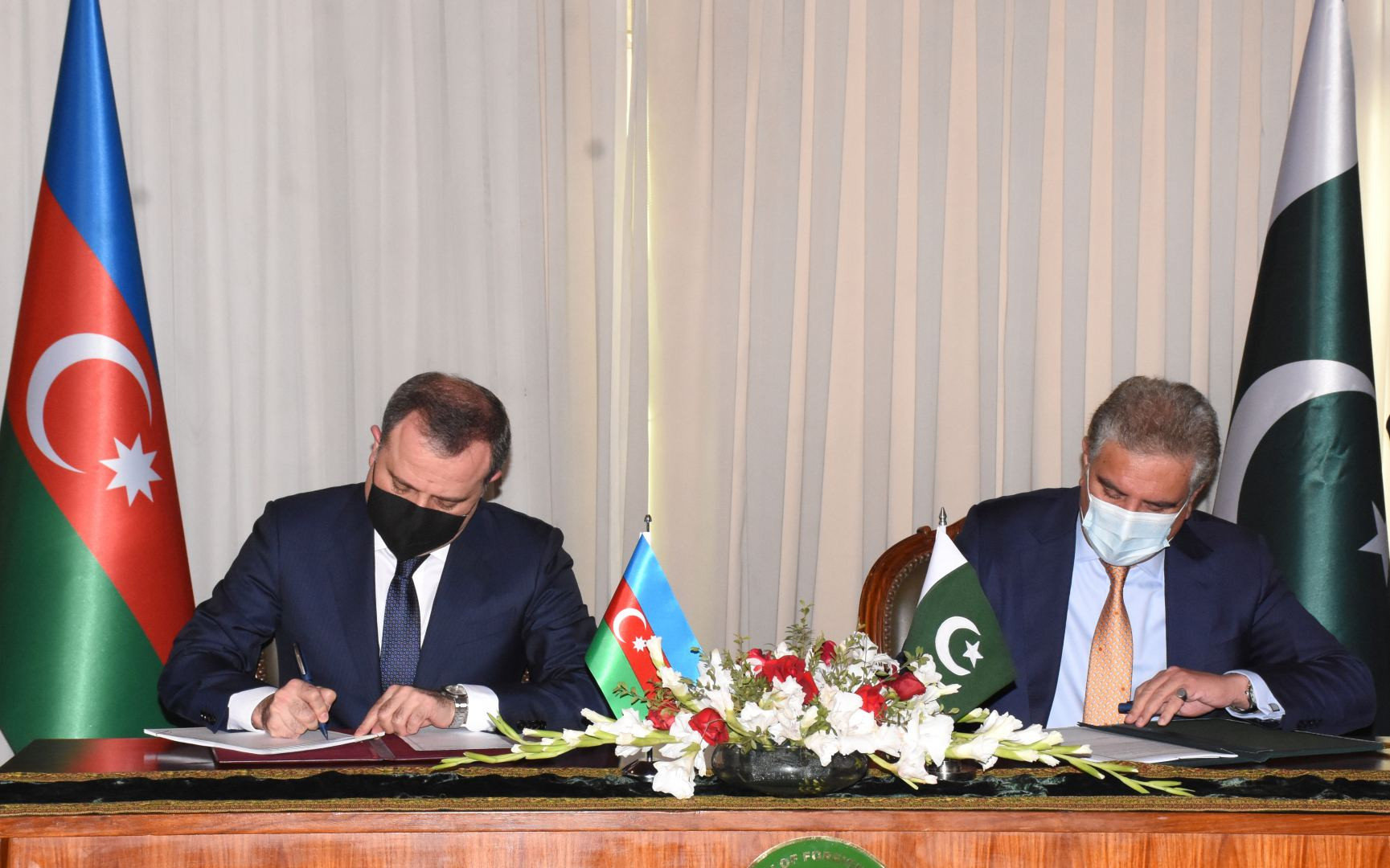 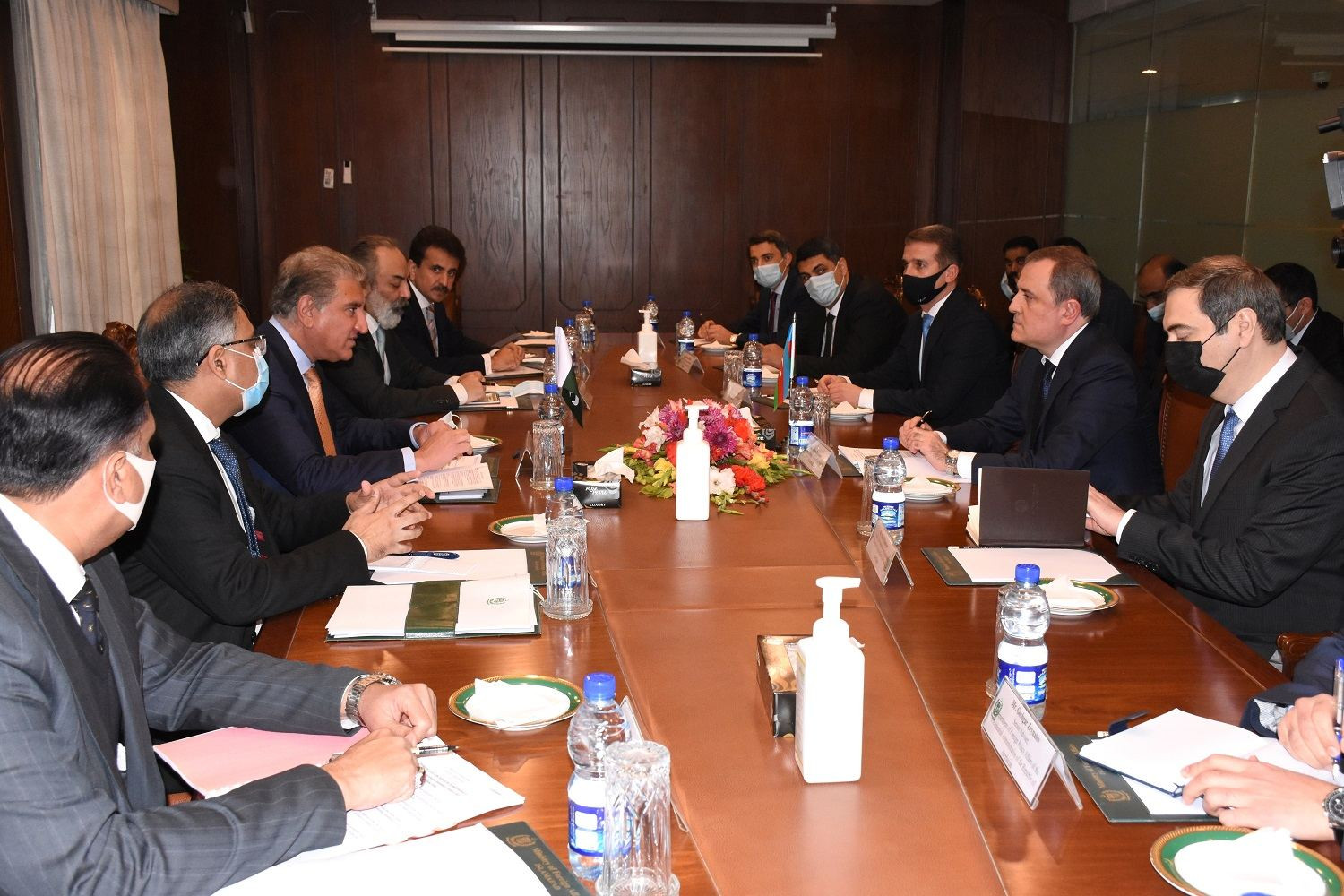