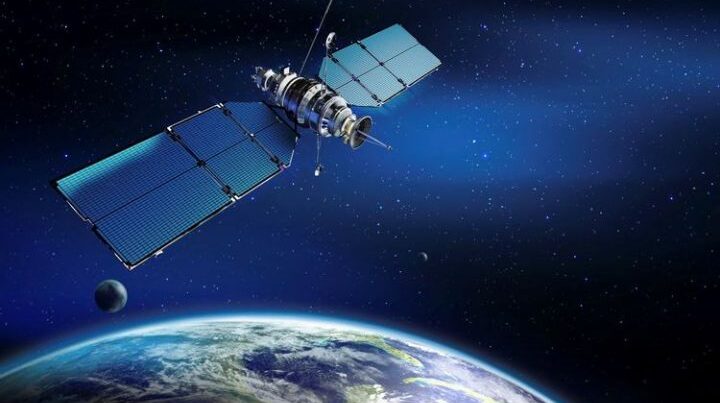 Azercosmos, a national space agency of Azerbaijan, plans to launch new satellites in the future, Chairman of the Board at Azercosmos OJSC Samaddin Asadov said on Monday.

He made the remarks while speaking at an international conference on “International Space Weather Initiative: Sun, space weather and geosphere”, News.Az reports.

He said that documents related to Azerbaijan's activity in the space sector until 2030 are being prepared.

"It's necessary to provide attention to international cooperation, and become a part of international initiatives in order to move further in space sector. Azerbaijan has been recognized as a reliable partner in this sector, an International Astronautical Congress will be held in Baku next year," Asadov said.

"Space agencies use navigation services, and meteorologists and climate change researchers benefit from satellite data. Discussions about solar activity and space weather are becoming increasingly important. The Azerbaijani government has three space satellites. Satellite data is used in many areas of the economy and plays a large role in development of telecommunications infrastructure," Asadov added.