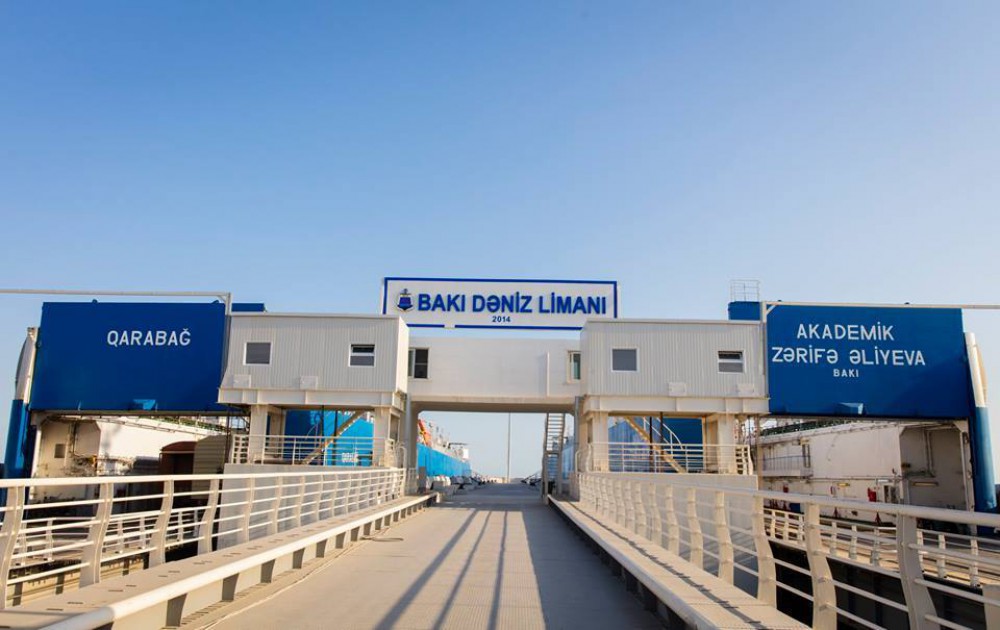 Azerbaijan plays role of the most profitable and reliable logistical centre in the Caspian Sea region, has said former Culture and Tourism Minister of Turkey, Chief Advisor to the President Erdogan Yalchin Topchu.

He highlighted that the shortest and most profitable ground itinerary from Turkey to the Central Asia is via Azerbaijan and Baku port, AzerTag reports. “The importance of the Trans-Caspian International Transport Route (TCITR), which is layed via Azerbaijan has essentially increased during last years. No doubt, that Baku International Sea Trade Port in the Alet settlement has crucial role”, added Yalchin Topchu.

He emphasized that moving the port to Alet, will be very important for the activity of the “SilkWay Road” historic trade route.

“Presently, governments of Turkey and Azerbaijan jointly carry out transportation and similar works over the Caspian Sea. We are ready to render any support to brotherly country in this sphere. We also wish that companies involved in the international cargo transportation first choose the Baku Port and Caspian Sea itinerary. Because Turkish people feel in brotherly Azerbaijan as comfortably as in their home country”, emphasized Yalchin Topchu.