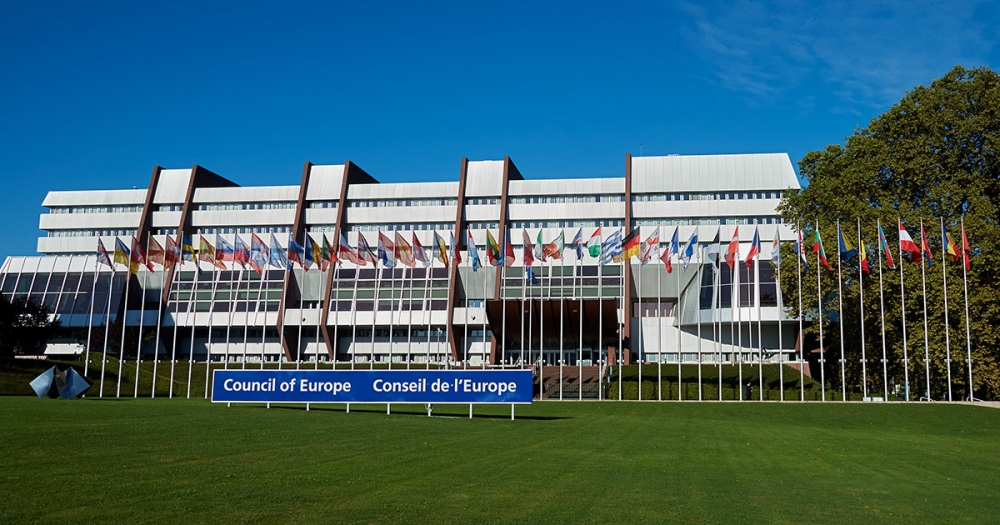 A report on the activities of the Council of Europe's anti-corruption monitoring body – the Group of States against Corruption (GRECO) – in 2019 was presented in Strasbourg on 3 June 2020.

The report covers issues of corruption prevention in the activities of parliament members, judges and prosecutors.

According to the report, the Republic of Azerbaijan has implemented recommendations by 61.9 percent. In terms of this indicator, the country ranks seventh among 50 member-states of the Council of Europe and first in the CIS.

This great result is associated with strong political will in the fight against corruption in Azerbaijan. Strengthening transparency in public administration, the development of e-services and the fight against corruption are among the priorities of public policy. Following decrees of President of the Republic of Azerbaijan Ilham Aliyev, a national strategy and action plan to combat corruption have been adopted, identifying a new strategic outlook and goals in this area. The institutional and legislative reforms implemented in accordance with this strategy, the creation of an e-government infrastructure, close cooperation with civil society, and extensive awareness-raising measures are all manifestations of the anti-corruption policy.

The bodies specializing in the fight against corruption carry out systematic activities in the formation of public policy in this area, the implementation of criminal prosecution and the execution of preventive measures by government agencies.

The “ASAN xidmət” service model, which completely rules out corruption in the provision of public services, is recognized as the best practice at the international level. The experience of “ASAN xidmət”, introduced on the initiative of the President of the Republic of Azerbaijan and serving as an Azerbaijani brand, is studied and applied by a number of countries.

The positive momentum in the fight against corruption in Azerbaijan is also evidenced by international anti-corruption rankings. Our country has established close cooperation with the UN, the Council of Europe, the OECD and the International Anti-Corruption Academy and made significant progress in this area. Azerbaijan has successfully passed three evaluation rounds of the Council of Europe's Group of States against Corruption (GRECO) and the OECD Anti-Corruption Network. This is an indicator of the compliance of the measures being taken in the country with European standards.