Azerbaijan releases data on journalists who participated in Karabakh war 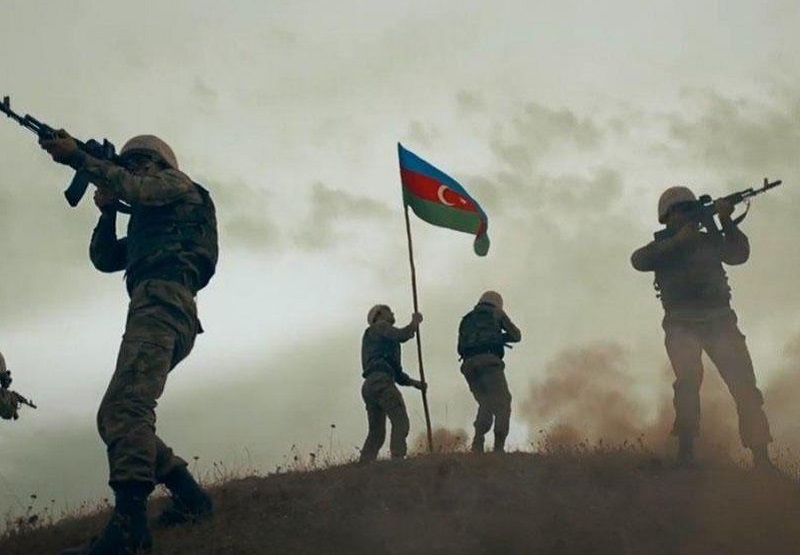 Azerbaijan has prepared a list of journalists who were fighting in the 44-day Patriotic War.

According to Deputy Head of the Press Council, Head of the Journalists’ Trade Union Mushfig Alasgarli, monitoring was carried out in connection with the activities of media representatives, starting from the first day of the war - September 27, 2020.

Media representatives participated in the Karabakh war both also as fighters called up to the front for mobilization and as part of their professional activities, said Alasgarli.

The activities of media representatives during this period were successful, said Alasgarli.

“About 27 journalists, including reserve officers, were involved in the mobilization. Two of them were injured during the fighting. They are currently doing well. A media employee and former Editor of the ATV TV channel Davud Gurbanov, who was on active military service outside the mobilization program in the combat zone, was killed on October 5,” said Alasgarli.