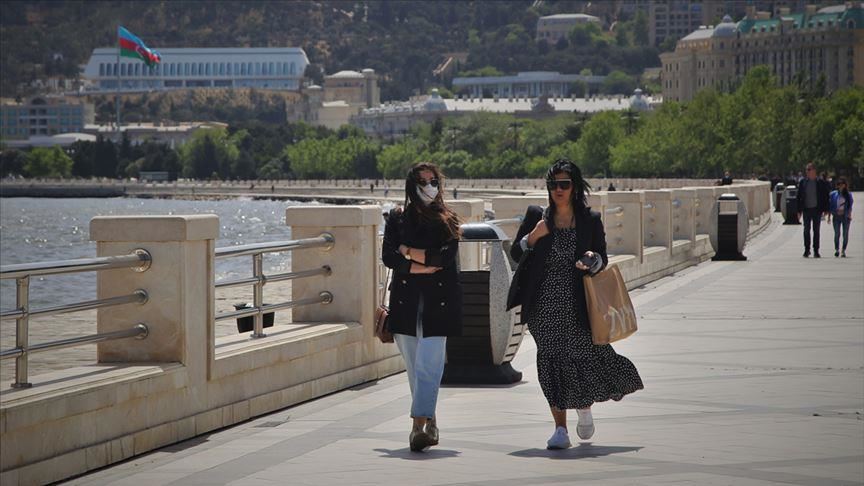 The biggest number of coronavirus-infected people in Azerbaijan fell on the capital (Baku city) – 54.2 percent, according to www.koronavirusinfo.az.

According to the latest statistics, 0.3 percent of cases of the infection accounted for those who came from abroad, and 0.005 percent were registered in Azerbaijan’s Nakhchivan Autonomous Republic.

Some 21 percent of those contracted the virus in the entire country are at the age of 30-39 years, 18 percent - 50-59 years. Among those infected, 3 percent are children under the age of 9 years, and 2 percent are people aged over 80.

Among the infected 54 percent accounts for women, and 46 percent – for men.