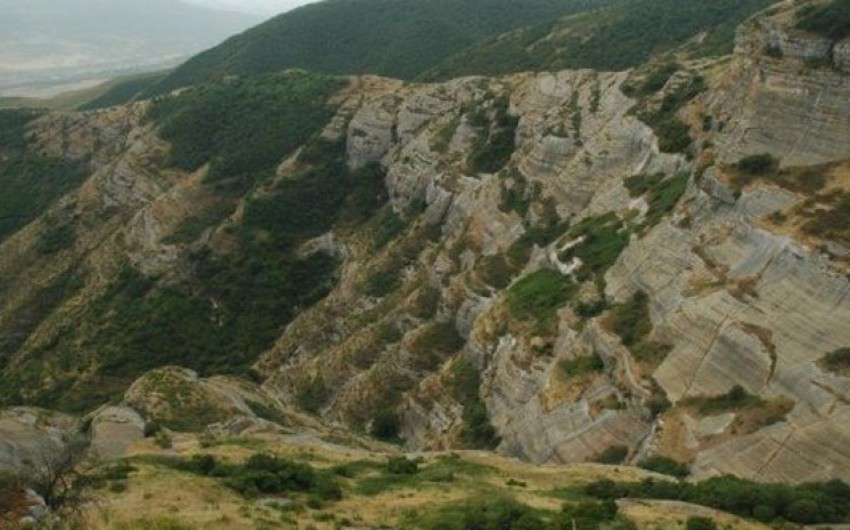 Azerbaijan’s State Commission for the Prisoners of War, Hostages and Missing Persons has released the list of Azerbaijani servicemen who went missing at the Farrukh height in Khojaly district during the First Karabakh War.

The commission said that after the victory in the Patriotic War, the identification and exhumation of the graves of Azerbaijani citizens who went missing in the First Karabakh War continues in the liberated lands.

As part of these activities, on March 28, 2022, the remains of several people were found at the Farrukh height in the Khojaly district.

The discovered remains are believed to belong to the dead Azerbaijani servicemen. In the near future, they will be transferred to the competent authorities for examination.

The list of servicemen who went missing at the Farrukh height can be found here.