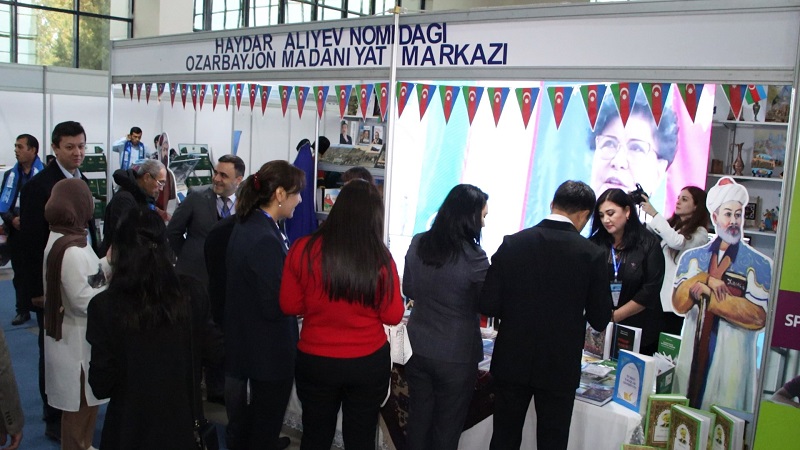 At the international exhibition that will last until November 4, Azerbaijan is represented by the Azerbaijan Cultural Center named after Heydar Aliyev in Uzbekistan.

The Azerbaijani stand at UzExpo Center is decorated with elements of national culture, souvenirs, carpets, posters, and the state flag, the Center told News.Az.

The stand showcases publications in the Azerbaijani and Uzbek languages. Moreover, the publications on the history, statehood, culture, and literature of Azerbaijan, the Armenian aggression against Azerbaijan, as well as the books published by the Heydar Aliyev Foundation to promote the country, are on display.

The Azerbaijani stand also features the portraits of great Azerbaijani poet and thinker Nizami Ganjavi and prominent Uzbek poet Alisher Navai, as well as their works translated into Azerbaijani and Uzbek.

Given the fact that President of Azerbaijan Ilham Aliyev declared 2022 the ‘Year of Shusha’ in the country, on the sidelines of the Tashkent Book Expo, the Azerbaijan Cultural Center will hold presentations for the book by prominent Azerbaijani poetess Khurshidbanu Natavan, which was translated into the Uzbek language, and the “Zangazur – Gate of the Turkic World” book by Uzbek author Shukhrat Salamov.

The 3rd Tashkent Book Fest – the International Book Exhibition Fair was organized by the Agency for Information and Mass Communications under the Administration of the President of the Republic of Uzbekistan. 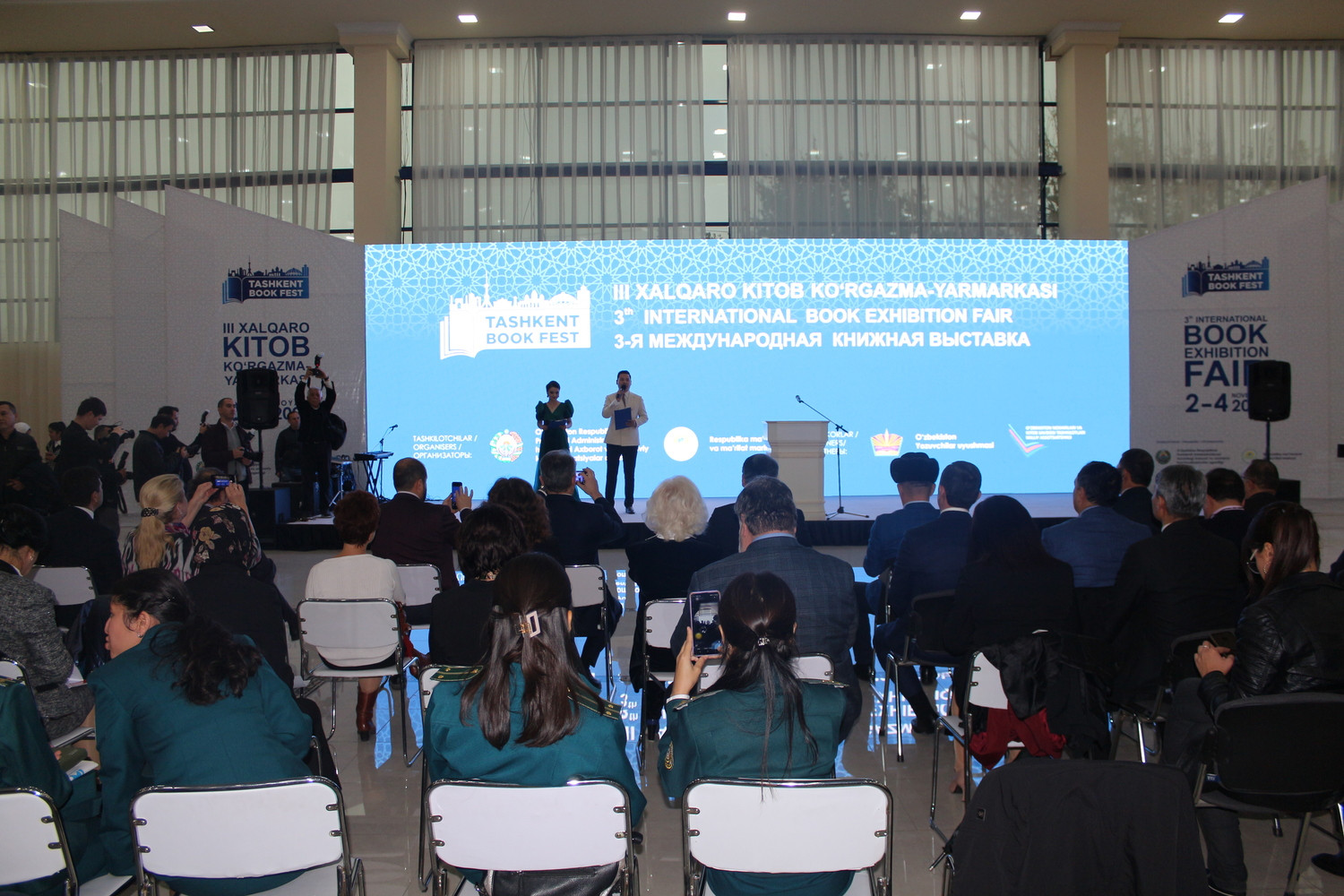 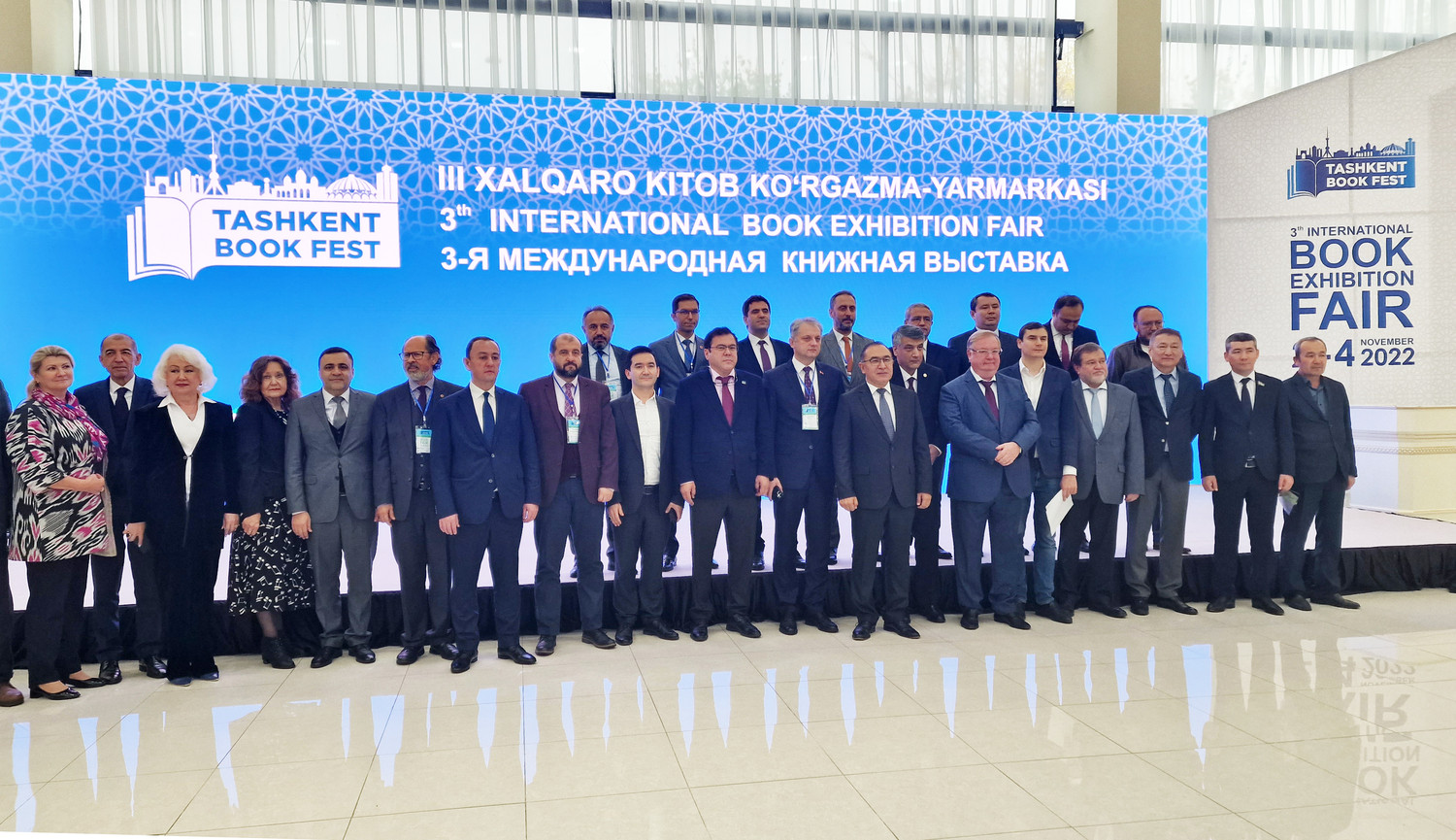 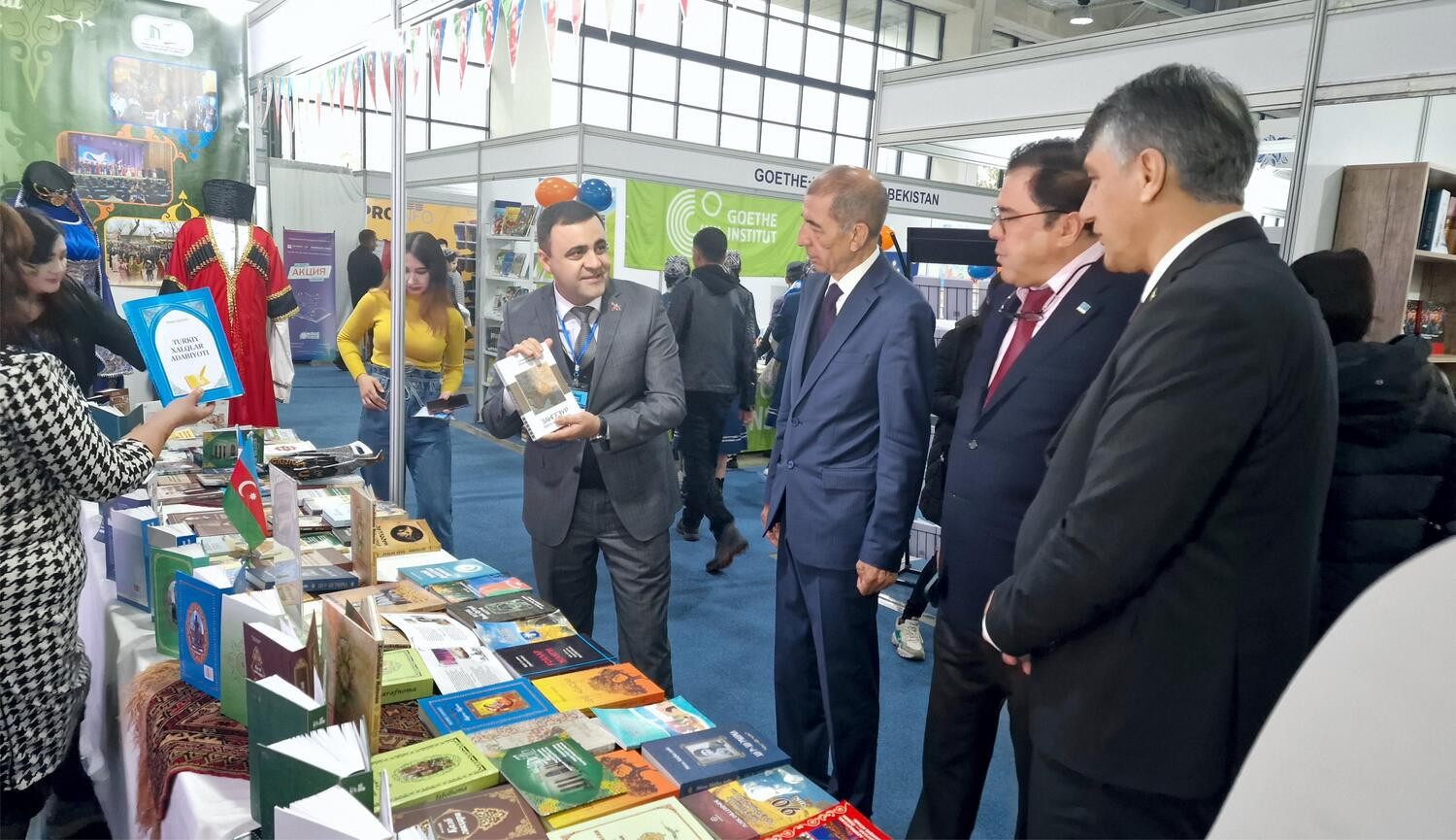 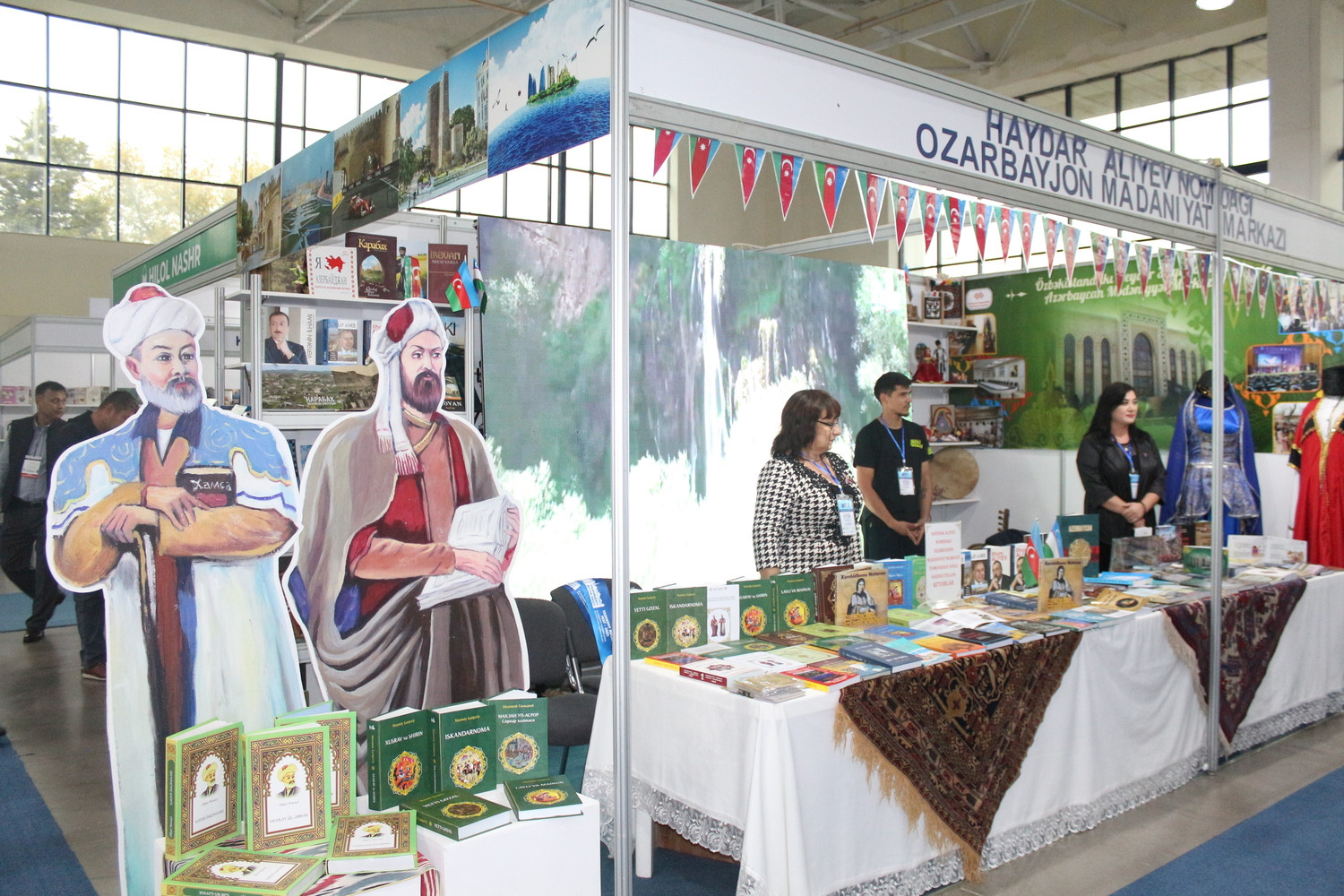 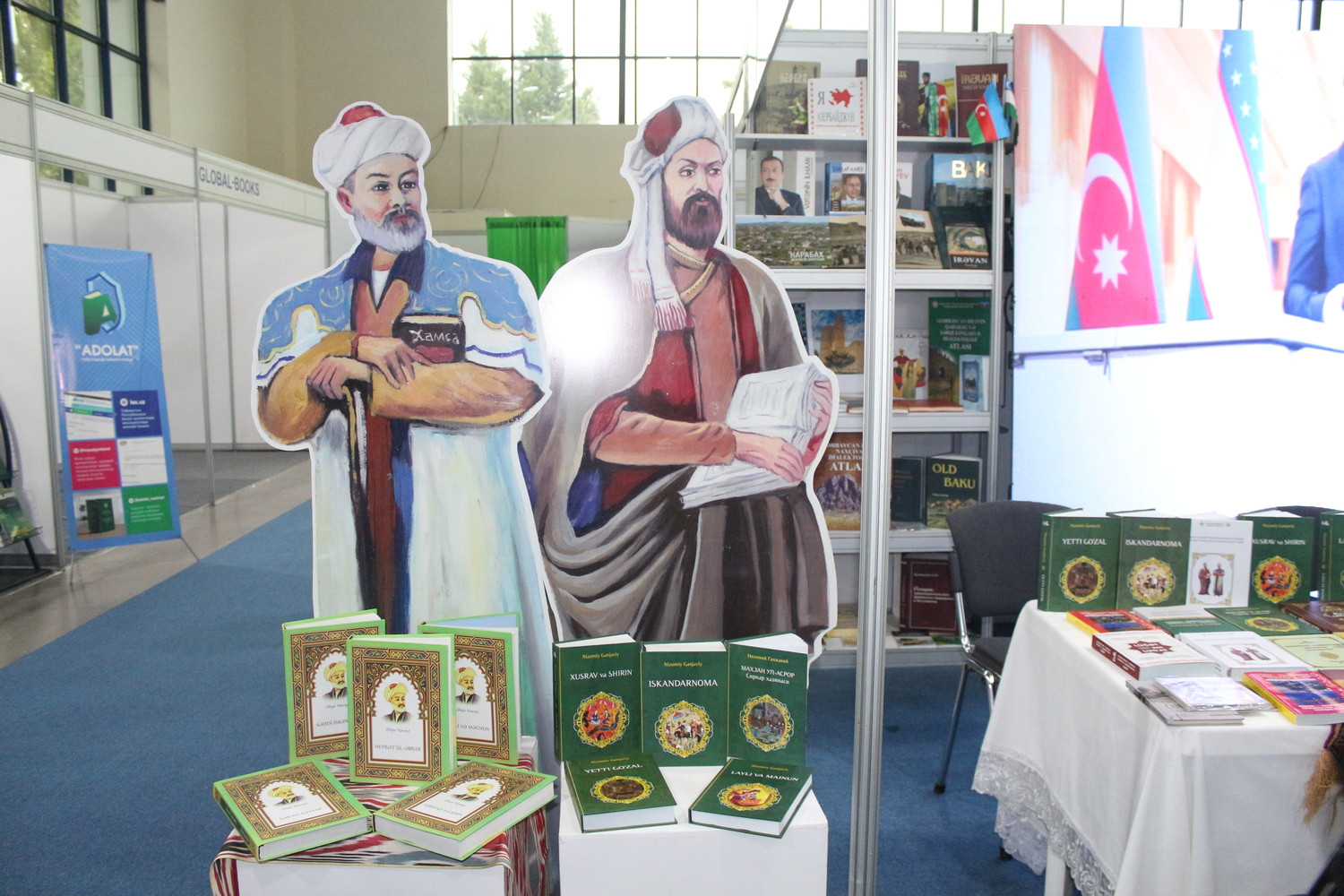