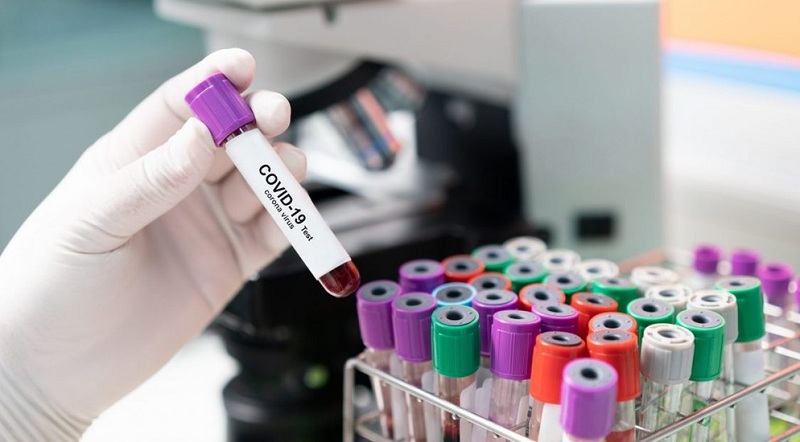 Some 52 percent of those infected with coronavirus in Azerbaijan accounts for Baku city, Trend reports.

In accordance with the latest statistics, 0.005 percent of cases of infection were registered in Azerbaijan’s Nakhchivan Autonomous Republic.

Most cases of infection are observed in the Binagadi, Khatai, and Yasamal districts of Baku city.